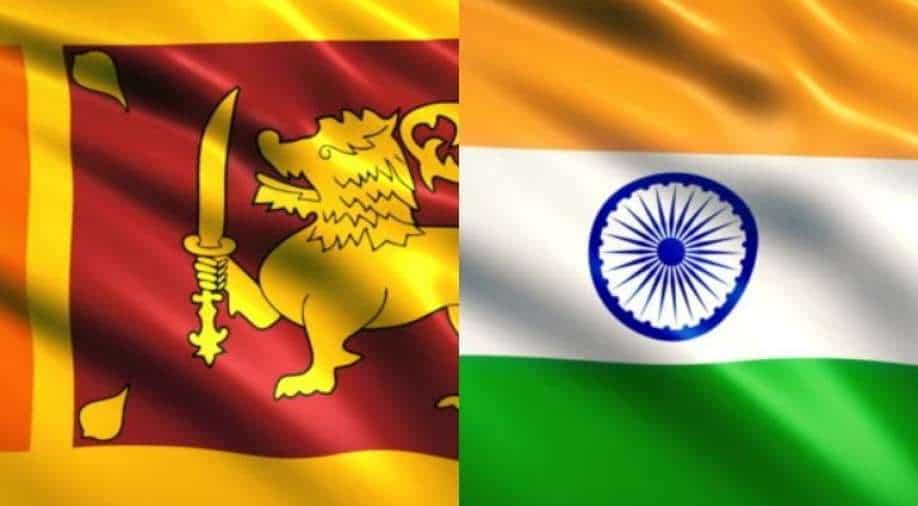 The energy secretaries of both India and Lanka are expected to sign an agreement for the loan soon, the report quoted Finance Secretary S R Attygalle as saying

Sri Lanka has sought a USD 500 million credit line from India to pay for its crude oil purchases amid a severe foreign exchange crisis in the island nation.

The move came few days after energy minister Udaya Gammanpila warned that the current availability of fuel in the country can be guaranteed only till next January.

The state-run Ceylon Petroleum Corporation (CPC) owes nearly USD 3.3 billion to the two main government banks -- Bank of Ceylon and People's Bank. The state oil distributors imports crude from the Middle East and refined products from other areas, including Singapore.

He said the facility would be utilised for purchasing petrol and diesel requirements.

The energy secretaries of both India and Lanka are expected to sign an agreement for the loan soon, the report quoted Finance Secretary S R Attygalle as saying.

The government has put on hold the expected retail price hike of fuel despite the last week's increase in cooking gas and other essentials.

The price hike in the global oil prices has forced Lanka to spend more on oil imports this year. The country's oil bill has jumped 41.5 per cent to USD 2 billion in the first seven months of this year, compared to last year.

The country's Its GDP contracted by a record 3.6 per cent in 2020 and its foreign exchange reserves plunged by over a half in one year through July to just USD 2.8 billion. This has led to a 9 per cent depreciation of the Sri Lankan rupee against the dollar over the past one year, making imports more expensive.