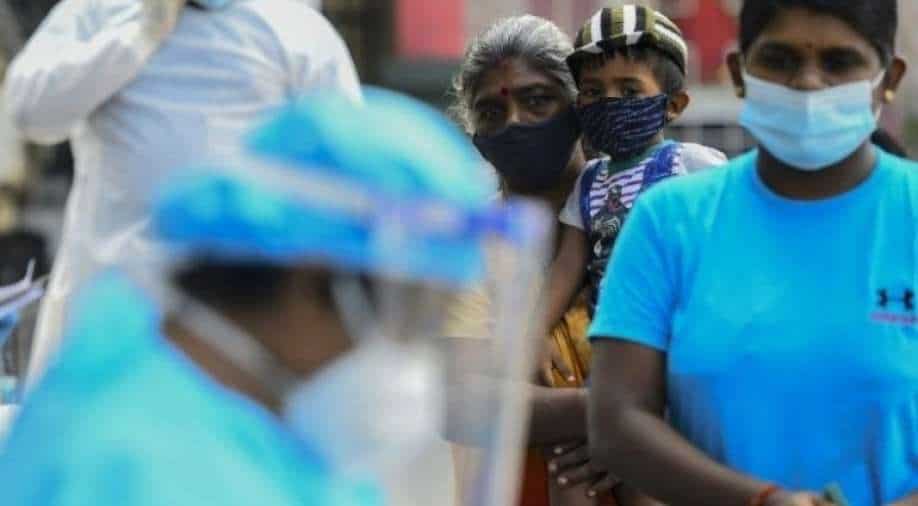 Sri Lanka extend six-week lockdown to contain the spread of coronavirus, in Sri Lanka daily deaths had jumped to over 250 with 4,000 infections after locals celebrated the traditional Sinhala and Tamil New Year in mid-April, but case numbers have since eased

Sri Lanka on Friday lifted a near six-week lockdown to contain the spread of coronavirus but maintained a night curfew and a ban on public gatherings and parties.

Daily deaths had jumped to over 250 with 4,000 infections after Sri Lankans celebrated the traditional Sinhala and Tamil New Year in mid-April, but case numbers have since eased.

The health ministry on Friday urged companies to encourage staff to work from home but there was no decision yet on reopening schools that have been closed since March last year.

"It is imperative to maintain the progress made to curb COVID-19 infections and the dreaded daily death toll," Health Minister Keheliya Rambukwella said.

Official figures show that nearly 13,000 people have died of the virus, with more than half a million infections, but health sector experts say the actual numbers could be at least twice as much.

The easing of restrictions came as the government aggressively pushes a vaccination drive, fully inoculating 56 per cent of the population of 21 million.

Alongside the six-hour night curfew, the health ministry said that inter-provincial travel would remain banned.

Numbers attending weddings and funerals will be restricted to a maximum of 10 till October 15.

Permission has been granted for sporting events to go ahead but without spectators.