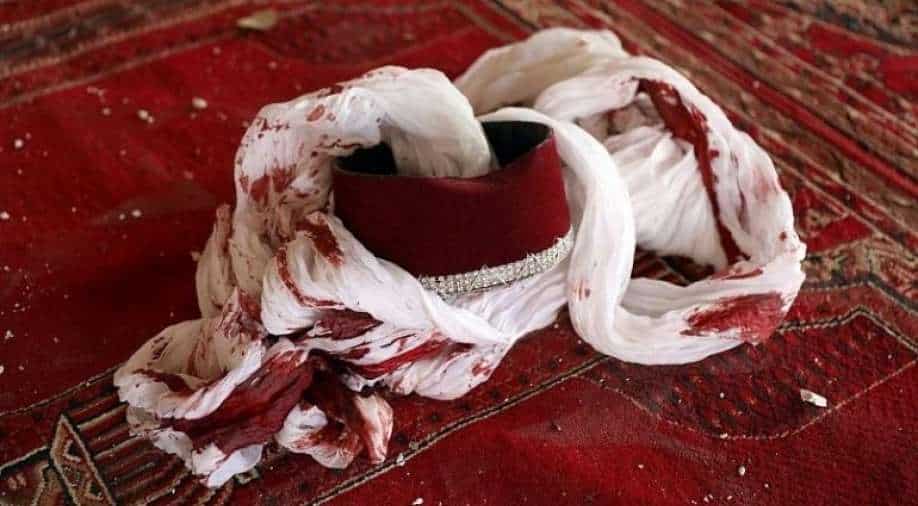 The jihadist Islamic State claimed it carried out this week's attack on a mosque on the outskirts of the Afghan capital that left 12 worshippers dead, SITE Intelligence Group reported.

The explosion happened inside a mosque in Shakar Darah district of Kabul province during Friday prayers and shattered the relative calm of a three-day ceasefire agreed between the Taliban and the Afghan government.

IS said its fighters had placed an explosive device inside the mosque and detonated it after worshippers arrived to offer prayers on the second day of the Eid al-Fitr holidays, the US monitor of jihadist groups said late Saturday.

The bombing killed the imam of the mosque, who was leading the prayers.

Friday was also the second day of a three-day ceasefire agreed by the Taliban and the government to mark Eid al-Fitr.

The temporary truce was announced after soaring violence since May 01, when the US military began formally withdrawing its last remaining troops from the country.

A series of blasts outside a girls' school in Kabul last week killed more than 50 people and wounded scores, most of them female students.

No group has so far claimed the attack, one of the deadliest in recent years.

In recent weeks, fighting between the Taliban and government forces had surged across several provinces before the ceasefire was agreed, including in the southern provinces of Kandahar and Helmand.