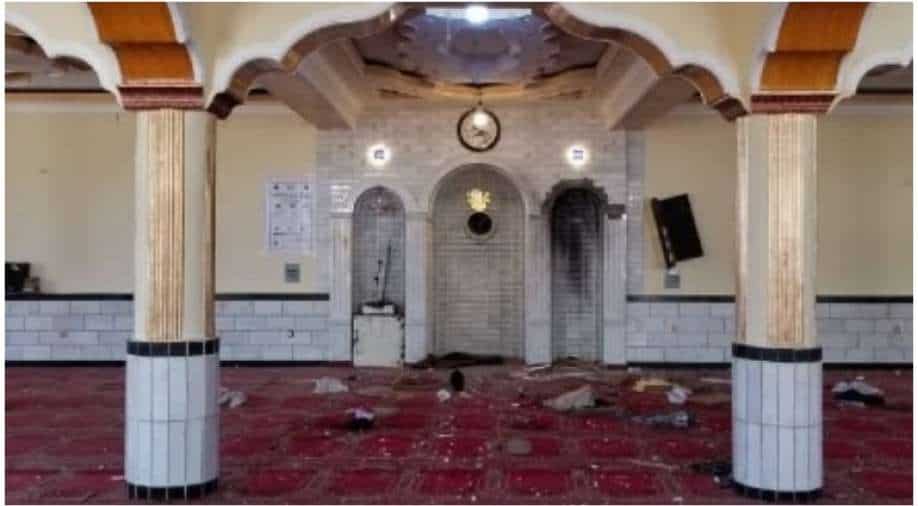 The blast has come during ceasefire between Taliban and the Afghan government. It is the first major incident since a temporary truce between the Taliban and government troops came into force on Thursday

A blast at a mosque during Friday prayer rocked the city of Kabul, killing at least 12 people. The explosion took place in the mosque located on the outskirts of the Afghan capital amid an Eid ceasefire declared by the Taliban and the Afghan government.

"During Friday congregation, an explosion happened inside a mosque in Shakar Darah district of Kabul (province)," said Ferdaws Framurz, the spokesman for Kabul police.

The blast is the first major incident since a temporary truce between the Taliban and government troops came into force on Thursday.

The warring sides agreed on the truce to mark the Muslim holiday of Eid al-Fitr, only the fourth such halt in fighting in the nearly two-decades-old conflict.

The timing of the blast also assumes importance as it took place days after US troops left a major base in Kandahar, once a Taliban stronghold.

The Kandahar Airfield was turned over to the Afghan National Defence Security Forces earlier this week, the officials said, in a move that signals the urgency of the US effort to fully withdraw from the country by September 11.

"They have not officially handed over the base to us but I can confirm they left the base on Wednesday," said Khoja Yaya Alawi, a spokesman for the Afghan army in Kandahar.

This is the final phase of ending America's “forever war” in Afghanistan after 20 years formally began on May 1.