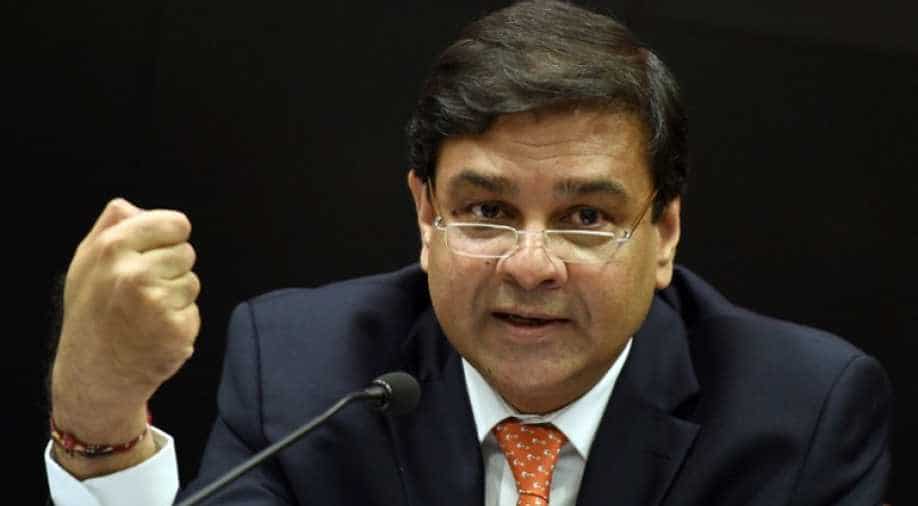 The letter said the appointment of a senior finance ministry official to oversee the doling out of new notes was a 'blatant encroachment' on the bank's (exclusive) turf. Photograph:( AFP )

RBI employees who felt “humiliated” by events since the demonetisation move on Friday wrote a letter to RBI chief Urjit Patel against operational "mismanagement" in the exercise, the Press Trust of India reported.

In a letter addressed to Patel, they termed the appointment of a senior finance ministry official as a "blatant encroachment" on RBI’s exclusive jurisdiction on currency management and accused the government of "impinging on RBI autonomy".

"An image of efficiency and independence that RBI assiduously built up over decades by the strenuous efforts of its staff and judicious policy making has gone into smithereens in no time. We feel extremely pained," the United Forum of Reserve Bank Officers and Employees said in the letter.

The letter also said the RBI's autonomy and image have been “dented beyond repair".

"May we request that as the Governor of RBI, its highest functionary, and protector of its autonomy and prestige, you will please do the needful urgently to do away with this unwarranted interference from the Ministry of Finance, and assure the staff accordingly, as the staff feel humiliated," the letter said.

“We want to reiterate that the RBI is fully capable of coordinating its currency chest operations. We do not need assistance from anywhere,” the forum leaders said.