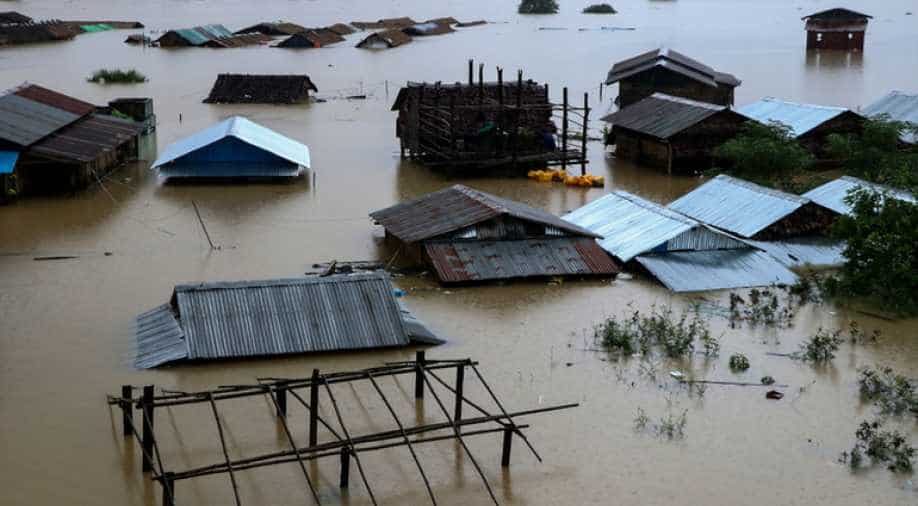 The bodies of 23 victims of a landslide in Myanmar’s northern jade mining area have been recovered, an official confirmed Monday, after a days-long search hampered by heavy monsoon rains.

Rescuers are still looking for a further four victims, many of whom belong to the small ethnic Rawang minority in the remote area of Kachin state, the heart of the country’s notoriously shadowy multibillion-dollar jade industry.

"We found 23 dead bodies by yesterday (Sunday) evening and we will try to find the remaining four if the weather is good today," an official from Hpakant's local government told AFP, requesting anonymity as he is not authorised to speak to the media.

Landslides have killed dozens this year around the treacherous jade mines where impoverished locals comb deep gouges in the ground for pieces of the semi-precious gemstone.

The mainly-Christian community number only about 70,000 people and are one of Myanmar's smallest ethnicities.

"Funerals have been held by their respective families. This time our local villages have really been hurt badly," said Shwe Thein, a local resident helping with recovery operations.

Much of the world’s top-quality jade comes from Kachin state but most are smuggled over the border to feed the insatiable demand in China.

It is big business for those at the top —- watchdog Global Witness estimated that the sector in 2014 was worth some $31 billion.

The lack of regulations and poor oversight, however, mean that little of the profits end up in state coffers.

Kachin’s abundant natural resources help fund both sides of a decades-long conflict between ethnic rebels and the military as they battle over control of the mines and the income they bring.