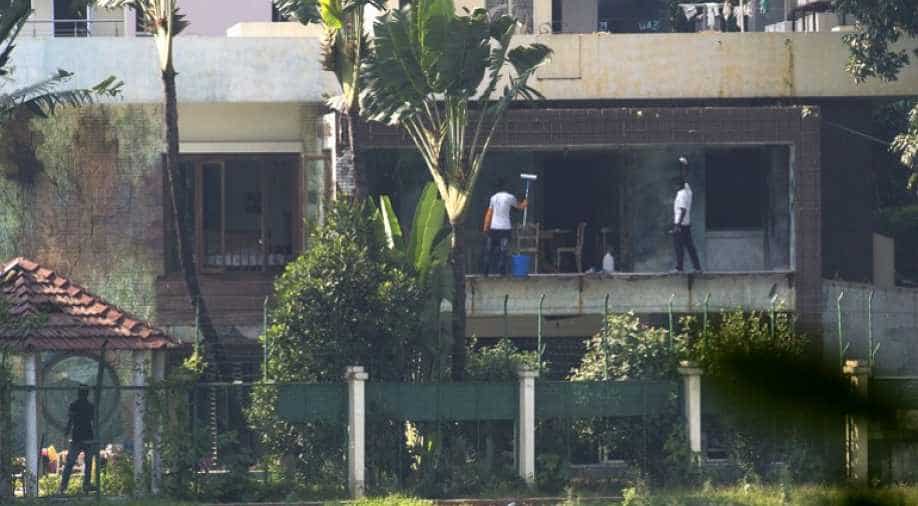 Japanese and Italian diners were among the 18 foreigners who were shot and hacked to death in the July attack. Photograph:( AFP )

The owner of the Holey Artisan Bakery in Dhaka which was attacked by militants in July, Sadat Mehdi, said on Tuesday that he is keen on refurbishing the builidng into a home for his family.

The cafe which was previously operated out of the location will be opened elsewhere in the city at two locations.

"Police have handed over the place to us on Sunday. They've cleaned up the debris. We're now going to turn it into a residential home where we'll live," Sadat told AFP.

Sadat, who lost five friends in the attack, intends to make a statement with his move that "we are not defined by terror".

The Holey Artisan Bakery in Dhaka's upscale Gulshan neighbourhood was popular with expats and the city's wealthy. Japanese and Italian diners were among the 18 foreigners who were shot and hacked to death in the July attack.

The Bangladeshi authorities have blamed a local Islamic extremist group for the attack rejecting claims made by the IS that is was behind the carnage. Since the deadly assault, security forces have killed at least 40 Islamist militants including a Bangladeshi-origin Canadian who police described as the mastermind of the attack.