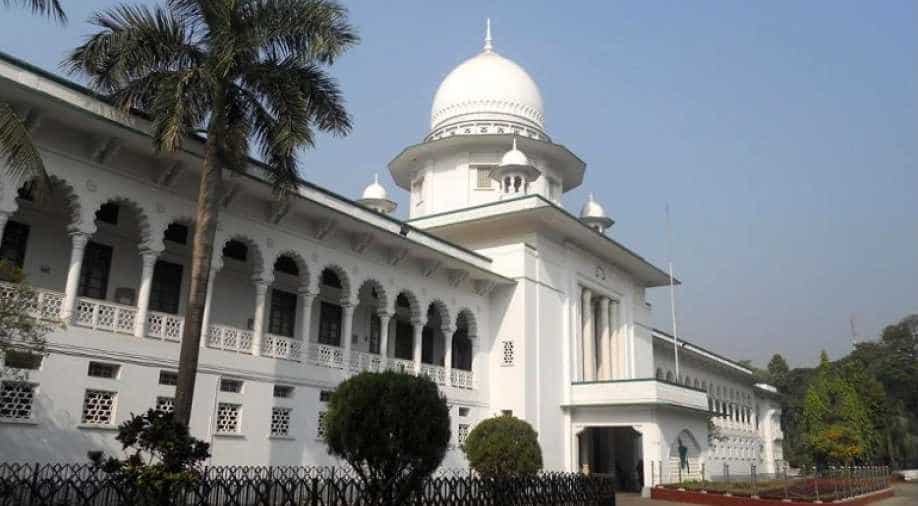 Bangladesh's Supreme Court rejected a final appeal on Sunday by a leading militant and two others against death sentences imposed over a grenade attack on the British ambassador in 2004, lawyers said, meaning they could be hanged at any time.

Three militants, including Mufti Abdul Hannan, the head of the Harkat-ul Jihad Islami group, were convicted and sentenced to death in 2008. Three people were killed in the May 21, 2004, attack and about 50 wounded, including then British High Commissioner Anwar Choudhury, who was hit in the leg.

"Now there is no legal bar to hang them, unless they seek clemency from the president and the president pardons them," Alam told reporters.

Defence lawyer Nikhil Kumar Saha said: "It is up to them whether they will seek clemency from the president or not."

Harkat-ul Jihad Islami was blamed for several other attacks, including a bomb blast later in 2004 at a rally by then opposition leader Sheikh Hasina, who later became prime minister. That attack killed 23 people and wounded more than 150. Hasina suffered partial hearing loss.

Hannan was also sentenced to death for a bomb attack on a Bengali New Year's celebration in 2001 that killed 10 people dead and wounded scores.

Sunday's ruling came amid rising concern over the growth of Islamist militancy in the Muslim-majority South Asian country of 160 million people.

There has seen a series of deadly attacks in recent years, the most serious last July when gunmen stormed a Dhaka cafe and killed 22 people, most of them foreigners.

Police have killed more than 50 militants since the cafe attack.