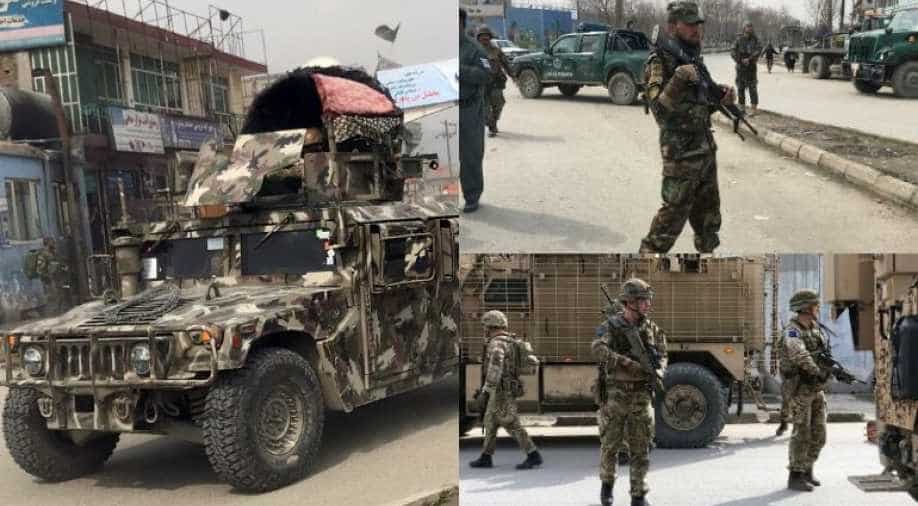 There was no immediate confirmation of any casualties but unverified pictures posted on social media showed wounded people.

At least 32 people have been killed after an assault on a ceremony in Kabul. Interior ministry spokesman Nasrat Rahimi said women and children were among the dead with at least 29 people injured.

Islamic State claimed responsibility for the attack while making the announcement on the Amaq news agency which occurred at the commemoration ceremony for Abdul Ali Mazari - a politician from the Hazara ethnic group, most of whom are Shiite.

Interior ministry spokesman Nasrat Rahimi said gunfire had erupted from a construction site near the ceremony in the city's west, which is largely Shiite.

"People are becoming more skeptical about the restoration of peace in the country as such attacks continue even after signing of the truce deal with Taliban," WION's Afghanistan correspondent @CombatJourno tells @krishnaksays

At least 18 people had been wounded so far, he added.

Also read: Will continue to support government and people of Afghanistan: India

Photos on social media showed at least two bodies, but there was no official word on a death toll.

"We left the ceremony following the gunfire, and a number of people were wounded, but I do not have any reports of martyred people for now," Hazara leader Mohammad Mohaqiq told Tolo News. 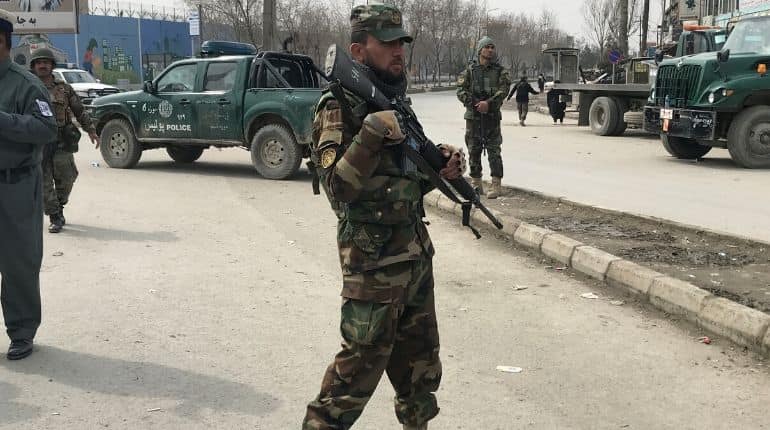 The ceremony was attended by many of the country's political elite, including Afghanistan's chief executive Abdullah Abdullah.

The interior ministry later confirmed to reporters that "all the high-ranking officials were safely evacuated from the scene".

The incident comes less than a week after the US and Taliban signed a deal that would pave the way for the complete withdrawal of foreign troops in 14 months. However, fighting has continued to rage across the country, casting a pall over hopes that the agreement would lead to a reduction in violence.

IS, which follows the Sunni branch of Islam, first became active in Afghanistan in 2015 and for years held territory in the eastern province of Nangarhar.

It has claimed responsibility for a string of horrific bombings, including several in Kabul targeting the city's Shiite community. 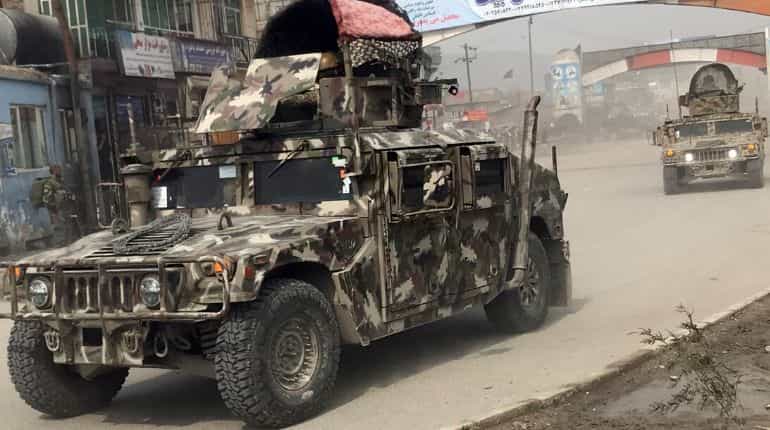 In recent months the group has been hit by mounting setbacks after being hunted for years by US and Afghan forces along with multiple Taliban offensives targeting their fighters.

Still, IS remains in Afghanistan, notably in eastern Kunar province near the Pakistan border, which also neighbours Nangarhar, as well as in Kabul.