As Taliban gain complete control of Afghanistan, Kabul residents hold on to hope for a 'peaceful' future 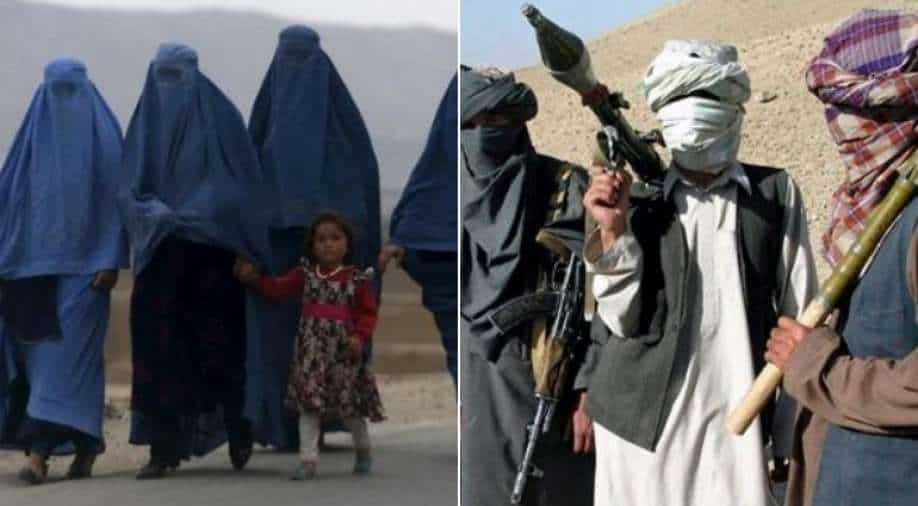 In the period from 1996 to 2001, the Taliban was notorious for its treatment of women and girls as well as its harsh judicial system

Tuesday was the first day that the hardline Islamist Taliban have been in total control of Afghanistan.

As the group celebrates the withdrawal of US troops, many Afghan residents of Kabul fear a return of the earlier infamous rule of the Taliban.

Between 1996-2001, the group was notorious for its treatment of girls and women and a brutal justice system.

Even though the Taliban have repeatedly promised a more tolerant government the Mujahid has continued with the earlier theme.

An Afghan resident says that the government must be inclusive and acceptable for Afghans.

However, some residents were concerned by the Taliban's celebratory gunfire overnight, but many continue to hold hope that now that the US has withdrawn completely the Taliban will stay true to its word and bring about nationwide peace.

The United States' longest military conflict ended on Monday night with the withdrawal of its forces from Kabul's airport. In its frenzied airlift, more than 123,000 people fled life under the Taliban.

In a shocking turnaround from the 2001 US force invasion of the country, as soon as the US left the Taliban fighters swept into the airport and fired weapons in jubilation across the city.

"Congratulations to Afghanistan... this victory belongs to us all," Taliban spokesman Zabihullah Mujahid told reporters hours later on the runway of the airport, adding that the Taliban victory was a "lesson for other invaders".