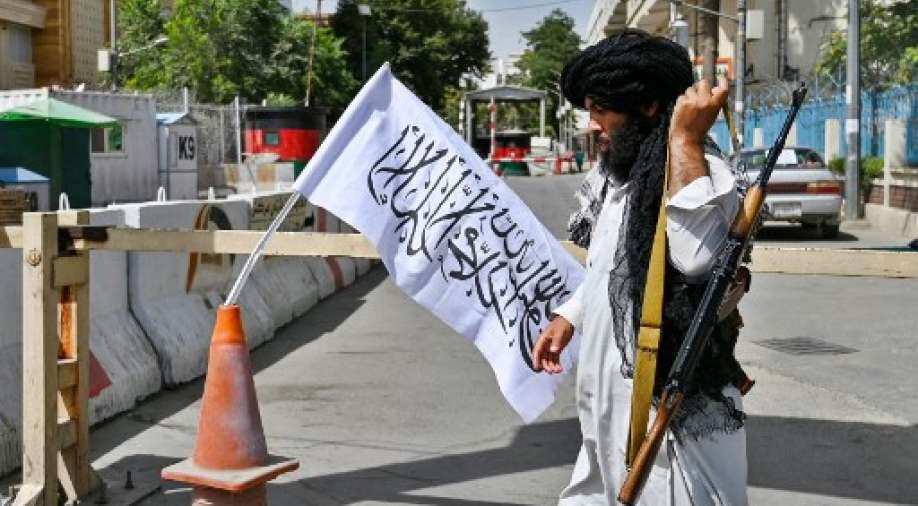 The method is a traditional Afghan way to spread fear

The Taliban, fully in control of power in Afghanistan in the wake of US withdrawal have been pinning letters asking those Afghans who assisted Western powers to 'surrender or die'. The letters are reportedly being pinned to the doors of residences in rural areas and now even in the cities.

Daily Mail reported that the letters are ordering the addressees to attend a Taliban-convened court or face death.

Pinning such letters is a traditional Afghan method of intimidation. This method by used even during the Soviet occupation and then by Taliban to instill fear.

One of those to receive a warning was Naz, a 34-year-old father-of-six whose construction company helped the UK military build roads in Helmand and the runway at Camp Bastion, the report said.

He had applied for sanctuary in Britain under ARAP, the Afghan relocation programme, but had been rejected.

Naz said: "The letter was official and stamped by the Taliban. It is a clear message that they want to kill me. If I attend the court, I will be punished with my life.

"If I don`t, they will kill me ? that is why I am in hiding, trying to find a way to escape. But I need help."

Those received by former British translators are designed to both spread fear and compliance with Taliban directives with threats of violence or death if "demands are not met", the Daily Mail report said

As in Naz`s case, that usually involves an interpreter surrendering to a Taliban court.

Shir, 47, worked on the front lines in Helmand and qualified for relocation. But he was unable to force his way through the airport to board an evacuation flight.

"My daughter found the letter on our door with a nail in it. It instructed me to surrender myself for the judgment of the court of the Islamic Emirate (Taliban) or they would act like hunters to find me. They would then kill me."

He immediately moved home and is now in hiding.