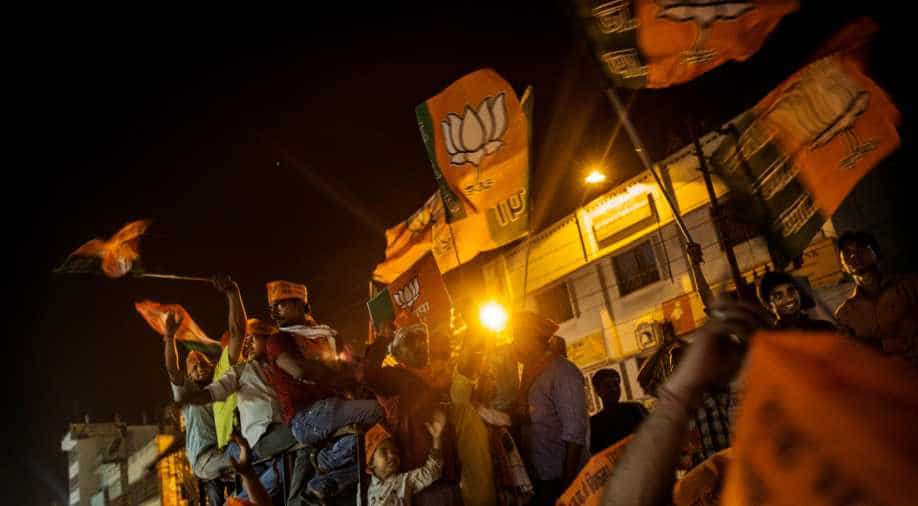 Sources say that the ruling party decided to do away with the chief minister because of his continued closeness with the Congress. Photograph:( Getty )

The newly formed People's Party of Arunachal Pradesh (PPA) is in crisis.

The newly formed outfit has suspended its own chief minister Pema Khandu, son of former chief minister Dorji Khandu, who died in a helicopter crash four years back. The reason for the sudden shift in position is not known but the PPA has decided to suspend seven MLAs. The PPA also would be taking disciplinary action against the MLAs.

A floor test is expected to take place in Itanagar on Friday (today). Sources say that the ruling party decided to do away with the chief minister because of his continued closeness with the Congress.

Sources indicate that Congress Vice President Rahul Gandhi was pretty much clued into the affairs of the development, which took place in the North-Eastern state. Sources also say that it would not affect the chance of the BJP-supported government as the suspension would not destabilise the government.

The Congress had split last year with MLAs moving out of the stable lock, stock and barrel. Sources said that the MLAs had complained against Pema Khandu. The Congress tried its best to take legal recourse but the split in the party was so intensive that even legal help could not do much.

Ram Madhav, BJP general secretary, who is in charge of the state, said: "The president does not have the power to remove the chief minister. BJP is supporting Pema Khandu's government. The chairman can only do so. Let's see what happens."