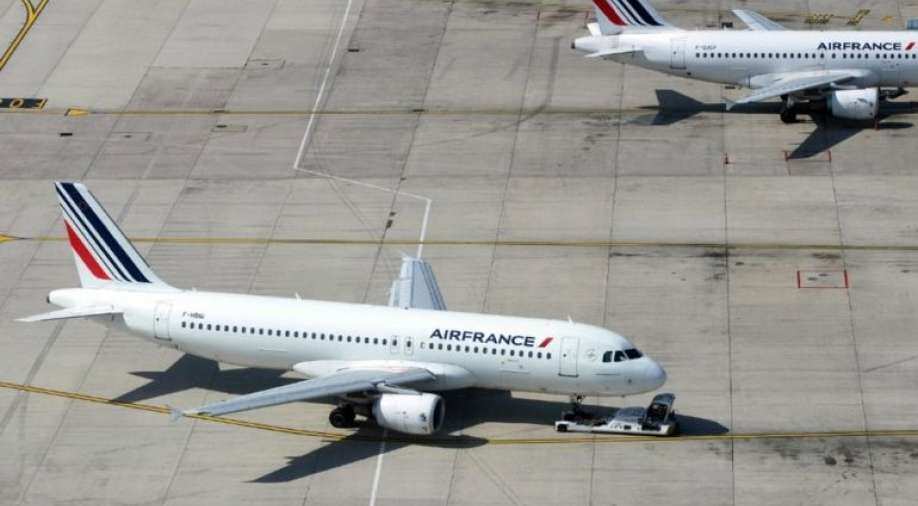 Major airlines including, United Airlines, British Airways and Virgin Atlantic said they were not using the country's airspace

Major airlines including United Airlines, British Airways and Virgin Atlantic said they were not using the country's airspace.

As per a United spokeswoman, the change affects several of the airline's US-to-India flights.

All commercial flights are suspended at Hamid Karzai International Airport in Kabul, a statement reads.

The statement calls on the people to avoid crowds at the airport. pic.twitter.com/qKwM8mFgQ1

The US Federal Aviation Administration in July imposed new flight restrictions over Afghanistan for US airlines and other US operators.

Also read | Live: Chaos at Kabul airport as US troops fire in the air; hundreds gather amid international evacuation

The FAA said flights operating below 26,000 feet were prohibited in the Kabul Flight Information Region, which largely covers

Afghanistan, unless operating in and out of Hamid Karzai International Airport, citing the risk "posed by extremist/militant activity."

The restrictions do not apply to US military operations.

Other countries, including Canada, Britain, Germany and France had also advised airlines to maintain an altitude of at least 25,000 feet over Afghanistan.

Korean Air Lines said some of its cargo flights were using Afghanistan airspace, though its passenger flights were not.

"Due to the situation in Afghanistan, we are flying our cargo flights at higher altitudes and avoiding flying at lower altitudes," a spokesperson said. "We are closely monitoring the situation and we plan to review shifting our routes if necessary."

Also, the commercial flights set to land in Afghanistan have also been affected by the chaos on the ground.

Emirates has suspended flights to Afghanistan's capital, Kabul, until further notice, the airline said on its website.