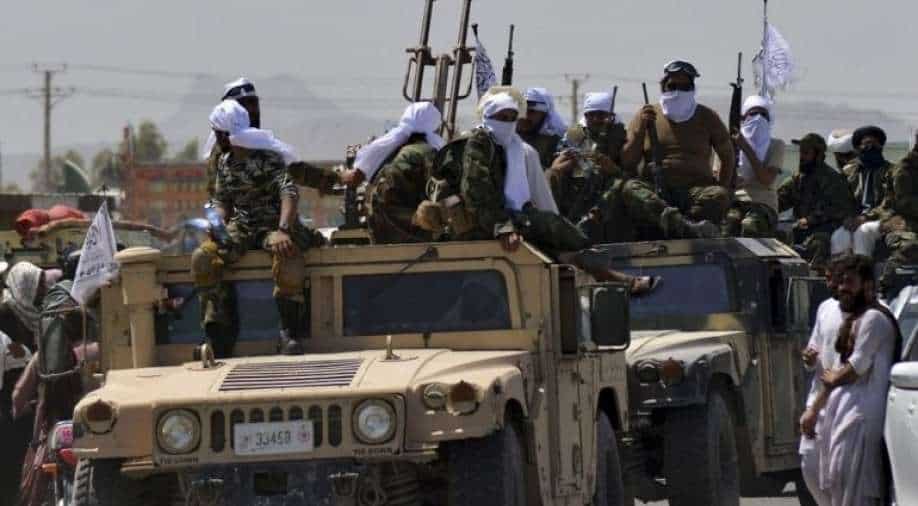 The firing incident came hours after the Taliban claimed that they have seized control of Panjshir, the last province resisting the Islamist group

At least two people were killed and many injured during a celebratory firing on Friday in Kabul, local media said on Saturday, after Taliban sources claimed that they have seized control of Panjshir, the last province resisting the Islamist group.

The incident was heavily criticised by Taliban leader Zabihullah Mujahid.

"Avoid shooting in the air and thank God instead," Mujahid said on Twitter. "Bullets can harm civilians, so don't shoot unnecessarily."

Leaders of opposition to the Taliban, meanwhile, denied that the province has fallen. Ahmad Massoud, son of the late Ahmad Shah Massoud and leader of the Resistance Front which has been leading battles in several provinces, including Panjshir, said that the people will never give up the resistance or fighting for their rights.

On Saturday, Massoud wrote on Facebook that the Afghan people are fighting for freedom and justice and will never give up resistance.

According to Massoud, the resistance is not limited to Panjshir, but includes Afghan women who have also continued their struggle for their rights.