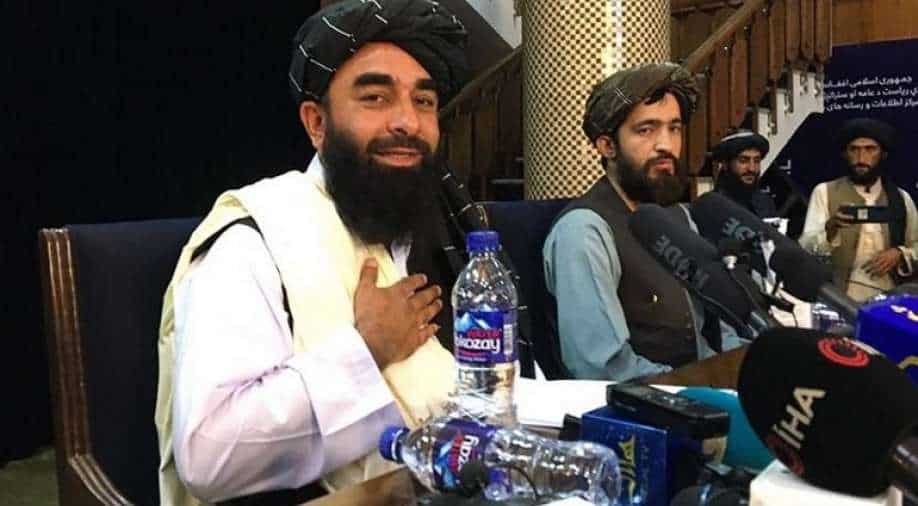 With the help of China, the Taliban will fight for an economic comeback in Afghanistan, Zabihullah Mujahid tells Italian newspaper.

Following the withdrawal of foreign soldiers from Afghanistan and the Taliban's takeover of the country, Taliban spokesman Zabihullah Mujahid told an Italian newspaper that the group would rely mostly on Chinese funding.

Mujahid stated the Taliban will strive for an economic recovery with China's backing in an interview published by La Repubblica on Thursday.

Taliban spokesman Zabihullah Mujahid claimed the organisation supports China's One Belt, One Road programme, which aims to build a massive network of ports, trains, roadways, and industrial parks to connect China with Africa, Asia, and Europe.

"China is our most important partner and represents a fundamental and extraordinary opportunity for us, because it is ready to invest and rebuild our country," the Taliban spokesperson was quoted as saying in the interview, reported Al Jazeera.

China has made some encouraging statements about the Taliban, expressing the hope that its feared leadership will pursue moderate and prudent domestic and foreign policies, combat all forms of terrorism, live in peace with other nations, and live up to the aspirations of its own people and the international community.

Chinese Foreign Ministry spokesman Wang Wenbin said on Tuesday that "facts show that in realising economic development, we need an open, inclusive political structure, implementation of moderate foreign and domestic policies, and a clean break from terrorist groups in all areas," adding that China respects Afghanistan's sovereignty and will not interfere.

Also read | Afghan women being forcefully married to flee the country: US officials

On August 15, the Taliban took control of Kabul, Afghanistan's capital, as the country's Western-backed government crumbled, ending a 20-year conflict amid worries of economic collapse and widespread starvation.

Following the dramatic departure of foreign soldiers from Kabul airport in recent weeks, Western countries have significantly reduced their aid payments to Afghanistan.