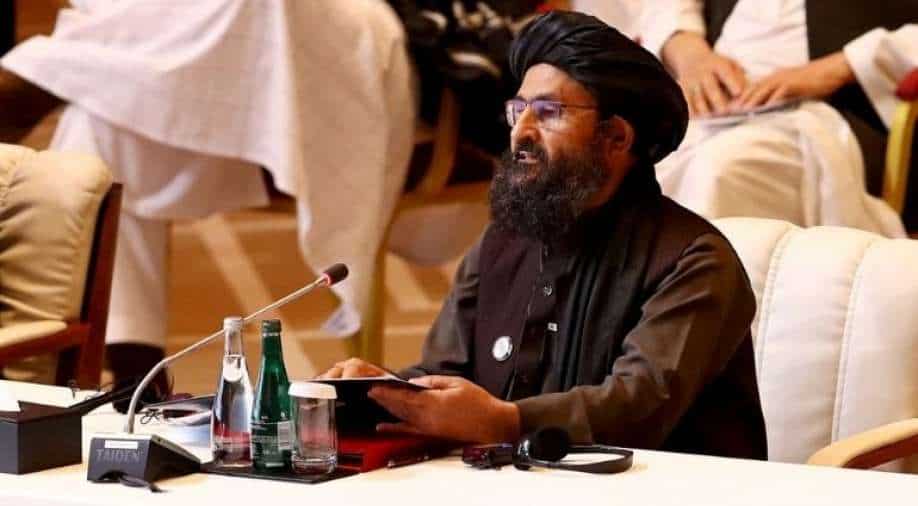 Taliban’s co-founder Mullah Abdul Ghani Baradar will be leading the Afghanistan government, as per sources.

Sources from the Taliban have revealed that the full government will be announced sometime post the Friday afternoon prayers.

Mullah Abdul Ghani Baradar is to head the executive council/Government of the Afghan Taliban which would be functioning under the Emir, Taliban sources say. #Afghanistan

Baradar currently handles Taliban's political office and is labelled to be one of the most important members of the leadership if the terrorist organisation.

He will also be joined by Mullah Mohammad Yaqoob, the son of late Taliban co-founder Mullah Omar, and Sher Mohammad Abbas Stanekzai, in senior positions in the government.

Sources have claimed the Taliban's supreme leader, Haibatullah Akhunzada, will soon step out in public eye after years of staying in hiding, soon. He will, reportedly, concentrate on religious matters and governance of the state as per the Sharia law, sources claim.

The new government is in final stages of formation and the names are expected to be announced very soon as the top leaders have arrived in Kabul, as per sources.

"All the top leaders have arrived in Kabul, where preparations are in final stages to announce the new government," a Taliban official told news agency Reuters.

Meanwhile, the Taliban has been working on reinstating normalcy in Afghanistan since the US troops left. Ariana Afghan Airlines also announced on Friday that domestic flights will now be resuming.