Scientists to search for signs of extraterrestrial technology 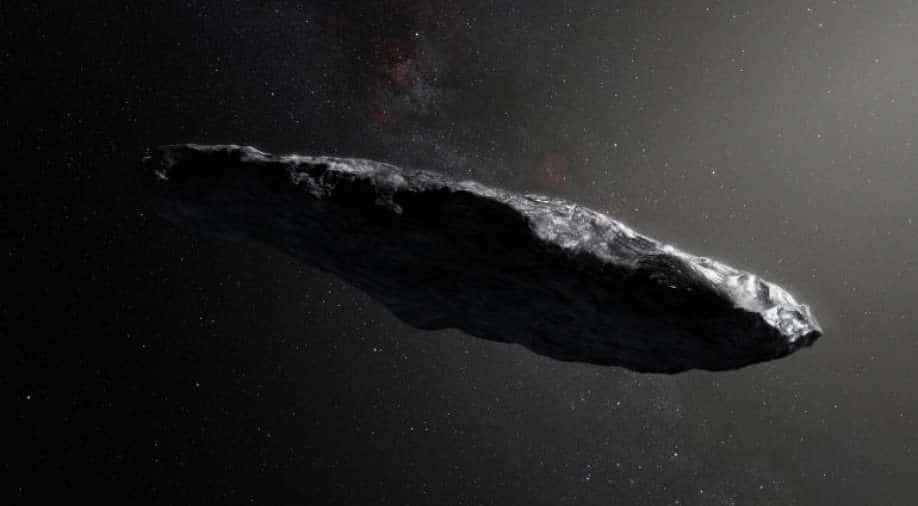 Titled as the 'Galileo Project', it is being led by the Harvard astronomy professor Avi Loeb

To search for evidence of extraterrestrial life by looking for advanced technology, a group of scientists will start a new international research project led by Harvard University.

Titled as the 'Galileo Project', it is being led by the Harvard astronomy professor Avi Loeb.

In a statement issued by the team, they said, "We can only speculate whether ‘Oumuamua may be explained by never seen before natural explanations, or by stretching our imagination to ‘Oumuamua perhaps being an extraterrestrial technological object, similar to a very thin light-sail or communication dish, which fits the astronomical data rather well".

Rather than looking for electromagnetic signals, the Galileo Project will search for physical objects which are associated with extraterrestrial technological equipment, known as 'technosignatures'.

Laukien was quoted by The Guardian saying, "It is very important that we keep in mind that the Galileo Project is not for everything, and it is not for everyone". He added, "It has a defined scope, and it has limitations,” he added, referring to the project’s aim of only exploring known physics explanations rather than speculating on prior UAPs, alleged observations and informal reports".

“We want to clear the fog through a transparent and scientific analysis by assembling our own data, not data based on government-owned sensors, because most of that data is classified".