Looking for aliens? China's proposed space mission may have some answers 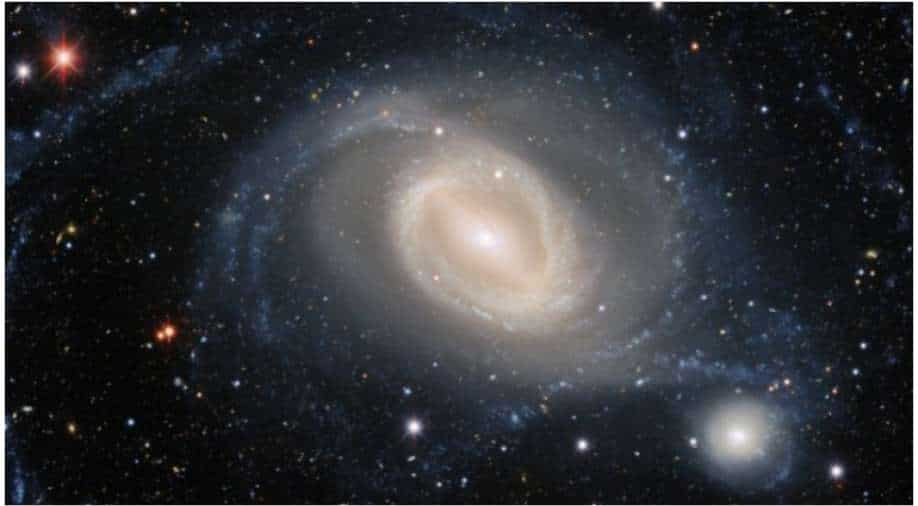 Are we alone in the universe? China's proposed mission may have some answers Photograph:( Others )

The mission, known as Closeby Habitable Exoplanet Survey (CHES), will be measuring the impact of orbiting planets on their nearby stars and in turn, try to understand if the planet has the potential to sustain life.

The search for nearby hospitable planets has been a long-time pursuit of scientists around the world and China has now proposed a new mission that can take an unconventional route to possibly achieve the goal. The mission, known as Closeby Habitable Exoplanet Survey (CHES), will be measuring the impact of orbiting planets on their nearby stars and in turn, try to understand if the planet has the potential to sustain life. The mission will be carried out by the help of a spacecraft that will be gathering the data and it will use a method called micro-arcsecond relative astrometry.

The telescope will calculate the masses of the exoplanets with the help of their reference stars.

The data is expected to point out how the stars get influenced by the gravity of the orbiting planet and the observations will then be used to calculate the distance between the two bodies and what it can mean for the planet’s atmosphere.

"The hunt for habitable worlds about nearby sun-like stars will be a great breakthrough for humanity and will also help humans visit those Earth twins and expand our living space in the future," Ji Jianghui, a research professor from the Purple Mountain Observatory at the Chinese Academy of Sciences (CAS) and principal investigator of the CHES mission, told Space.com.

"As of today, over 5,000 exoplanets have been discovered and confirmed so far, including around 50 Earth-like planets in the habitable zone, but most of them are hundreds of light-years away from Earth," he added.

CHES is currently part of the third round of the Strategic Priority Research Program under the Chinese Academy of Sciences.