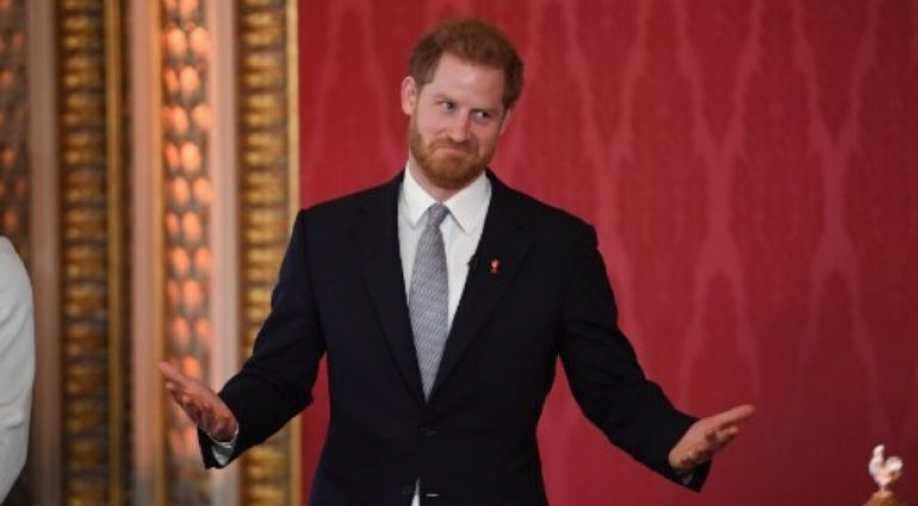 The deal with Queen Elizabeth and senior Windsors will see him and his wife Meghan exit official roles to seek an independent future.

Britain's Prince Harry on Sunday expressed sadness over his decision to step down from royal duties.

"It brings me great sadness that it has come to this," the Duke of Sussex said.

The decision to step down had followed months of talks and had not been a decision he had come to lightly, he said and added, they were not walking away, he explained.

The deal with Queen Elizabeth and senior Windsors will see him and his wife Meghan exit official roles to seek an independent future.

Buckingham Palace and the queen announced on Saturday that Harry and Meghan would no longer be working members of Britain’s monarchy, no longer use their "Royal Highness" titles and would now pay their own way in life, freeing them to forge new careers. 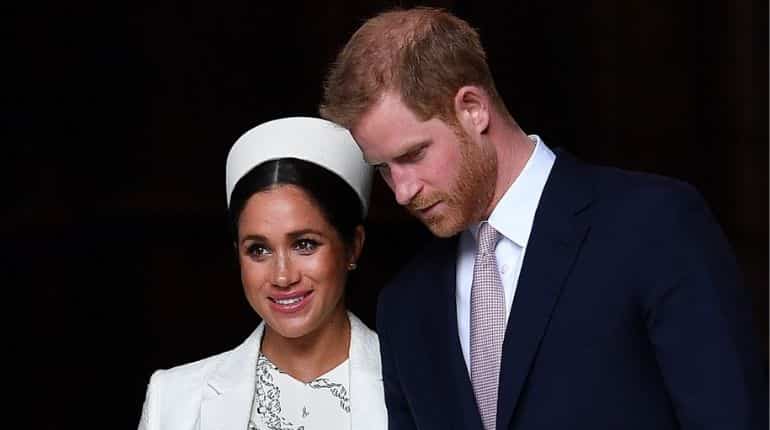 In a speech to the Sentebale charity on Sunday, a clearly upset Harry said the final outcome was not what he and his American wife, a former actress, had wanted.

"Our hope was to continue serving the queen, the Commonwealth and my military associations without public funding. Sadly that wasn't possible," the prince, the sixth-in-line to the throne, said.

"I've accepted this knowing it doesn't change who I am, or how committed I am. But I hope that helps you understand what it had come to, that I would step back from all I have ever known to take a step forward into what I hope can be a more peaceful life."

Under the arrangement, Harry will remain a prince and the couple will keep their titles of Duke and Duchess of Sussex as they begin a new life split between Britain and North America where they will spend the majority of their time. But they will not take part in any future ceremonial events or royal tours.