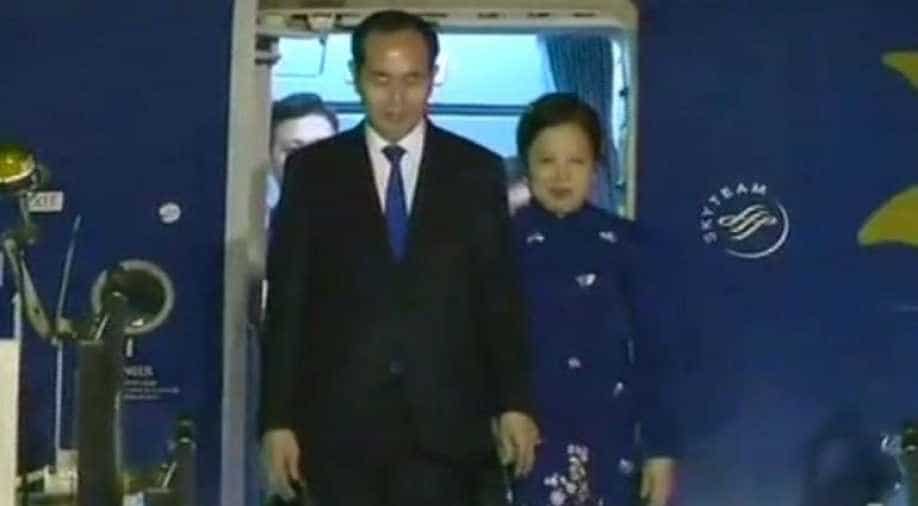 President of Vietnam Tran Dai Quang arrived in Delhi a short while ago. Quang is on a three-day visit to India which will come to an end on March 4.

President Quang, during his visit, aims to strengthen ties with India in the wake of growing Chinese influence.

The Vietnamese President is leading an 18-member delegation, including ministers, party leaders, and businessmen.

Prime Minister Narendra Modi visited Vietnam in 2016 when the two countries signed 12 agreements covering crucial sectors like IT, space, double taxation among others.