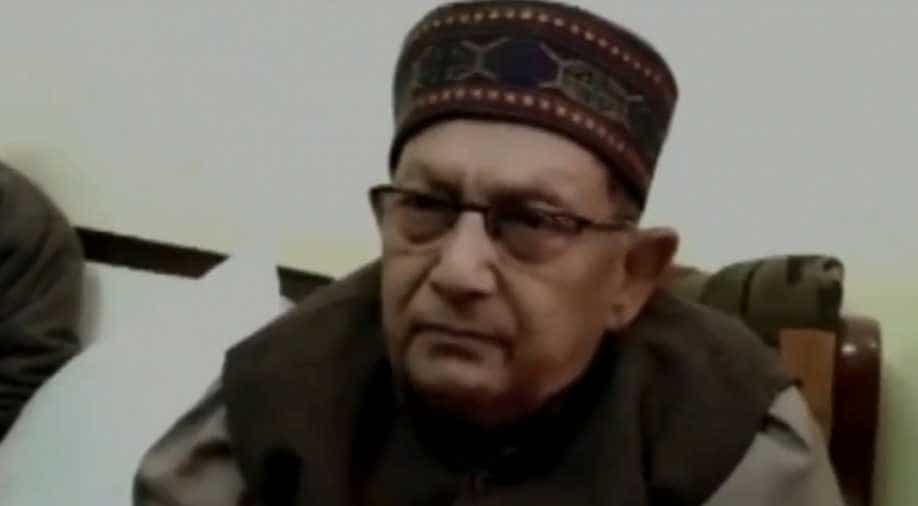 BJP Member of Parliament (MP) Nepal Singh today made the controversial statement that soldiers in the army die every day and there was no country in the world where an army man did not die fighting.

The BJP lawmaker from Rampur, Uttar Pradesh was asked about the December 31 encounter with heavily armed terrorists in Kashmir's Pulwama district that claimed the lives of five soldiers of the Central Reserve Police Force.

"They will die in the army every day. Is there any country where an army man does not die in fighting. In a village also if there is a fight then one person or the other is injured. Tell a device which can ensure men don't die. Tell something that bullet cannot work, but can get the work done," said the BJP lawmaker from Rampur, Uttar Pradesh.

Nepal Singh later denied he had said anything to insult the army but apologised.

"I have not said anything to insult the army. I am sad, I apologise but I did not say any such thing," Nepal Singh told ANI when asked to comment on his earlier statement.

He added that what he said was that scientists were busy searching for a device that would protect soldiers.

"I had said that scientists are busy searching for a device that if a bullet comes it does not cause injury and the soldier is protected," the BJP MP said.