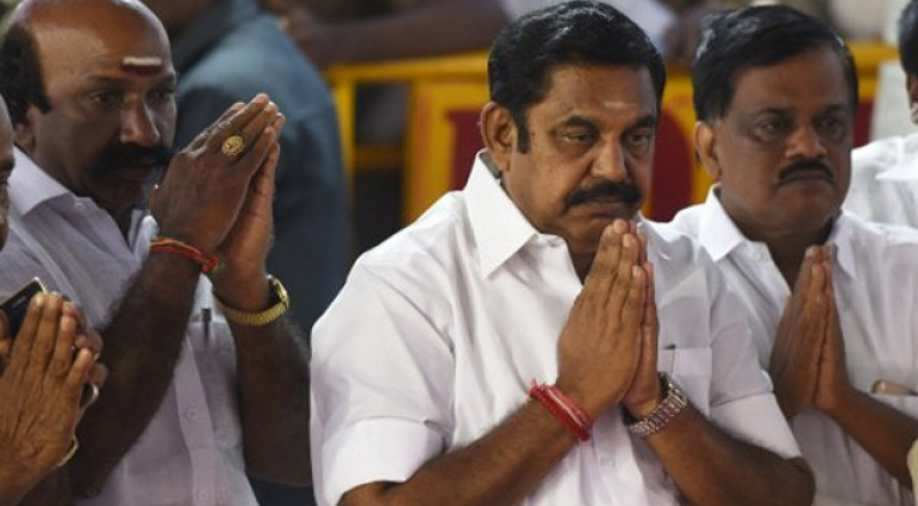 Palaniswami had said two bullets were recovered from the site and that four special teams had been formed to investigate the crime.

The Tamil Nadu Government has announced a solatium of Rs. 1 crore for the family of slain Special Sub-Inspector Wilson(56) who was shot at and stabbed by two assailants on Wednesday night at a Police checkpoint in Tamil Nadu’s Kanyakumari district, bordering Kerala.

Tamil Nadu Chief Minister Edappadi K Palaniswami issued a statement condoling the loss of the Officer and mentioned that in consideration of his supreme sacrifice a sum of Rs.1 crore has been ordered to be paid to the bereaved family.

While speaking at the Tamil Nadu Assembly on Thursday, the Chief Minister had assured strong action against those responsible and assured that a suitable government job would be offered to one of the family members based on their qualification.

Palaniswami said Wilson was conducting routine checks at Kaliyakkavilai check post in Kanyakumari district on the Tamil Nadu-Kerala border when two unidentified persons fired at him using a pistol and also stabbed him, before fleeing the scene at around 9:30 pm.

"Wilson sustained injuries and fell down," Palaniswami said and stated that he was rushed to the Kuzhithurai Government Hospital, where he was declared brought dead.

Palaniswami had said two bullets were recovered from the site and that four special teams had been formed to investigate the crime.

The police have also issued pictures of two suspects who are said to be Abdul Shameem (25) and Thoufeeq Yusuf (27), who hail from Nagercoil district in Tamil Nadu. The duo is said to be separately linked to a murder and an attempted murder.

Wilson(56) is survived by his wife and two daughters. The mortal remains of Wilson were laid to rest with full state honours at the burial ground of the CSI Church in Marthandam.