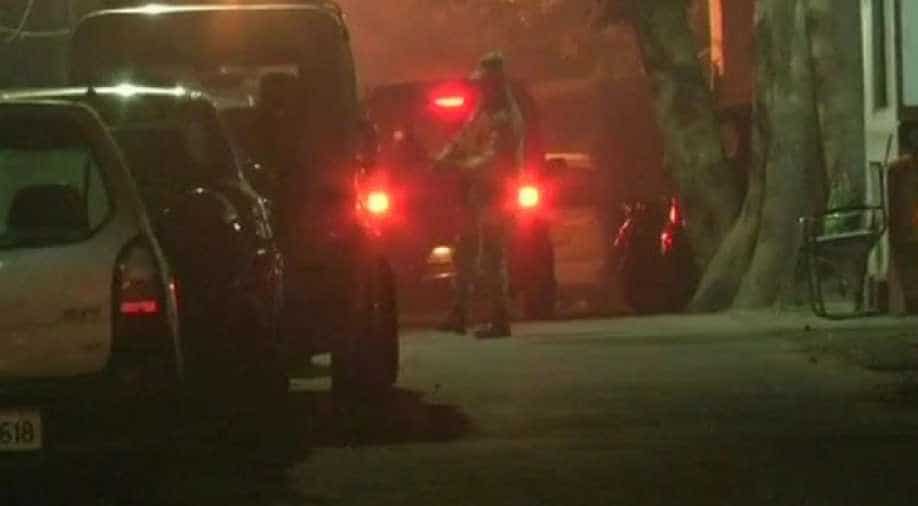 The special cell of Delhi and Gujarat police's anti-terror squad have finally arrested the man behind the Red Fort attack, after 17 years.

The man, identified as Bilal Ahmed Kawa, was a Lashkar-e-Taiba (LeT) operative and was arrested at the Delhi airport on Wednesday night.

Kawa, 37, had come to Delhi from Srinagar via a Jet Airways flight and was stopped at IGI Airport by cops who had prior information about his travel plans, reports said.

As per reports, Kawa had been in contact with LeT operative Ashfaq, alias Mohammed Aarif, who was the brain behind the attack.

Kawa had been hiding in Kashmir under a different identity for a long time, reports said.

Ashfaq, who belongs to Abbottabad in Pakistan, had been awarded the death sentence in 2011 but it was later stayed by the Supreme Court.

On 22 December 2000, a terrorist attack carried out by six LeT operatives took place on Red Fort in Delhi, India, which claimed three lives.