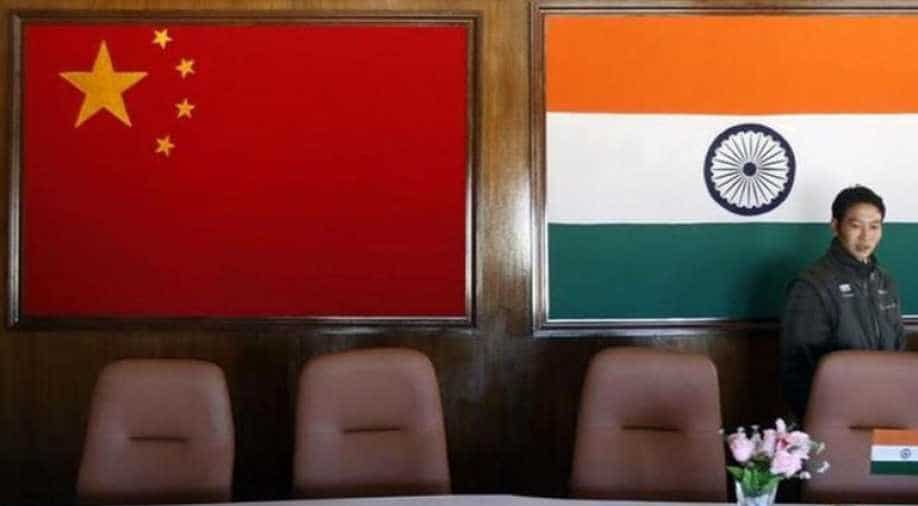 India and China will hold the next round of border talks here on Friday, the first after the 73-day-long military standoff between the two countries in Doklam in summer months.

Ahead of the talks, Chinese foreign ministry spokesperson Hua Chunying told a media briefing that this SR meeting is not only a high-level channel for the border issue discussion but also the platform for strategic communication.

"In 2017, China-India relations have maintained a good momentum generally but the Dokalam incident posed a major test for the two countries. We should learn lessons from this incident to avoid any further conflict of this kind in the future," Hua said.
Chinese and Indian troops were locked in the border standoff from June 16 when Indian soldiers stopped Chinese personnel from building a key road close to India's 'chicken's neck' corridor.

On August 28, India announced the "disengagement" between the soldiers of the two countries.

The road was being built by China in an area also claimed by Bhutan.