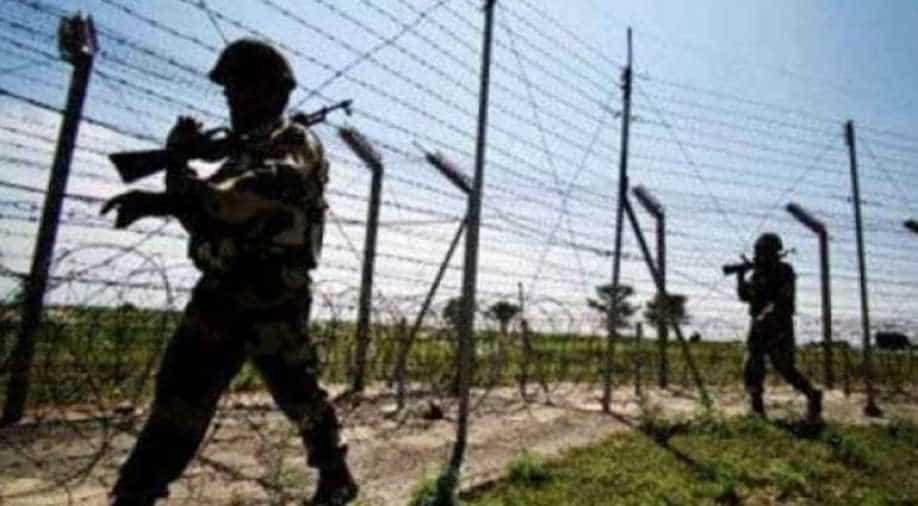 The cross border firing has forced locals in the district to stay indoors. However, those who had stepped out for work have been left stranded.

Pakistan resorting to incessant ceasefire violation along the Line of Control (LoC) in Jammu and Kashmir has caused severe unrest in villages across the border.

Adversely affected by the continues mortar shelling and firing, residents of Poonch district which has witnessed ceasefire violation four times in the past week are living in constant worry.

The cross border firing has forced locals in the district to stay indoors. However, those who had stepped out for work have been left stranded.

At the time of the incident on Sunday, Mohammad Tariq, a resident of Shahpur, said, "The firing has been taking place since last two hours here. We are not able to reach our homes and don't know in what condition our family members are. We have been waiting here for two to two-and-a-half hours. Only God knows how our family members are back at home."

Ever since the Central government abrogated Article 370 accorded to Jammu and Kashmir and gave it a status of a Union territory, Pakistan has been resorting to new lows disturbing the lives of people residing in the border areas.

Though the Indian side has been retailing effectively, the peace in the vicinity remains disrupted.

Crying foul, Mohammad Rashid, another resident of the Poonch district said, "People here are forced to stay indoors due to firing. Nobody knows whether their loved ones are alive or dead. We request the government to do something and stop this. Or they should shift us to some other place from here. Firing is taking place from both sides. People are scared because of this. They can't work and forced to stay at home."

Before Sunday, Pakistan violated ceasefire in Poonch sector on August 29 and August 27.

Earlier, heavy shelling was reported from two locations in Poonch on August 26.

Reportedly, seven people, including five soldiers and a 10-day-old baby, were killed and several others injured in frequent ceasefire violations by Pakistan along the LoC since July.

Also, in general area of Delina Chowk, a terrorist was apprehended after a joint check-post manned by police and Army drew fire from a truck.

Another terrorist entered a nearby locality, sources had said.

Notably, the latest incident of ceasefire violation from across the border took place a day after Army Chief General Bipin Rawat on Saturday reviewed the operational preparedness of the formations deployed on the Indo-Pakistan border during his visit to the Northern Command.