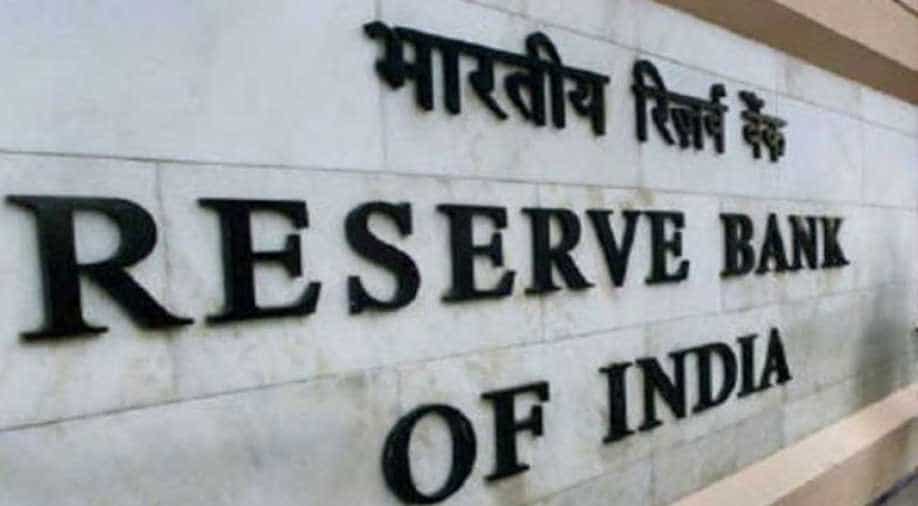 The resolution of the MPC will be made public on December 6. Photograph:( Zee News Network )

The Reserve Bank is likely to keep the key rate unchanged on Wednesday and stay focused on inflation control as the rebound in September quarter GDP growth - after a five quarter decline - seemed to have eased pressure on it to lower rates, experts said.

India Inc, however, is demanding interest rate cut to further build on positive sentiment generated by the rebound and upgrade of the country's sovereign rating by Moody's.

In its October review, it had kept the benchmark interest rate unchanged on fears of rising inflation while lowering growth forecast to 6.7 per cent for the current fiscal.

The central bank had reduced the benchmark lending rate by 0.25 percentage points to 6 per cent in August, bringing it to a 6-year low.

Bankers and experts are of the view that the RBI for the second time in a row may key repo-rate or short-term lending rate unchanged as inflation trajectory is likely to remain upward in the coming months.

"It's going to be a status quo. The liquidity in the system is very low, deposit rates are firming up and there are concerns about inflation," said Union Bank MD and CEO Rajkiran Rai G.

Global financial services major Nomura said while lower GST rates have moderated output prices, input cost pressures are marginally higher, which along with higher food inflation is likely to push retail inflation slightly above the RBI midpoint target of 4 per cent in November and beyond.

"We expect a hawkish hold from the RBI..And policy rates to remain unchanged through 2018," it said in a report.

Meanwhile, industry body Ficci said there has been positive news in the form of improvement in ease of doing business rankings, Moody?s upgrade of India's rating and the massive recapitalisation plan for banks.

"This is a good opportunity to further build the confidence levels. The monetary policy announcement next week will be a perfect timing to give another shot to boost the sentiment," said Ficci President Pankaj Patel in a statement.

Reversing a five-quarter slide in GDP growth, Indian economy bounced back from a three-year low to expand by 6.3 per cent in the July-September period as manufacturing revved up and businesses adjusted to the new GST tax regime.

Credit rating firm ICRA has said RBI is likely to keep the key policy rate unchanged at 6 per cent as it expects retail inflation to firm up in the coming months.

It said the (MPC) would leave the repo rate unchanged at 6 per cent "in a non-unanimous decision in the December 2017 policy review, given the expectation of a further rise in the CPI inflation in the coming months".

With gross value added (GVA) growth estimated by the Central Statistics Office at 5.8 per cent in first half of FY'18, a downward bias is likely to be placed on the MPC's baseline forecast for growth of GVA at basic prices of 6.7 per cent for ongoing fiscal.