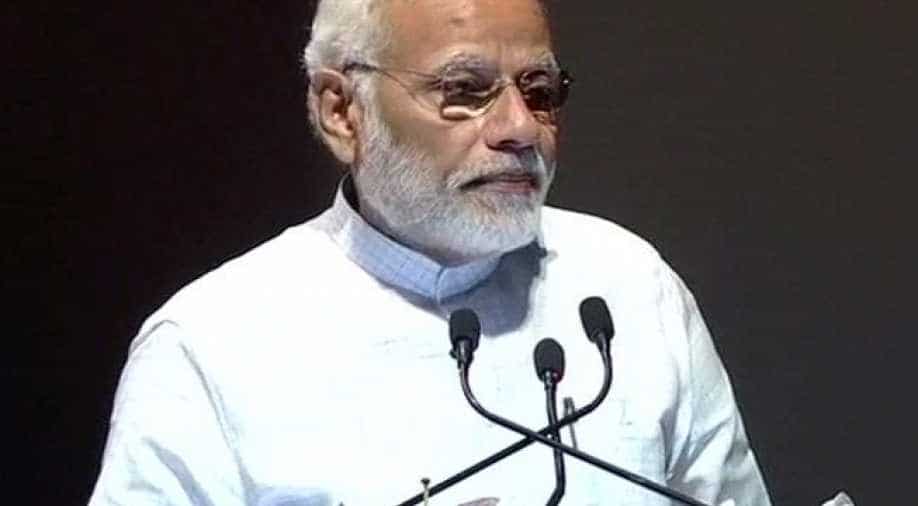 The Prime Minister took to Twitter and assured that India stands ready for assistance "in this sad hour."

"We strongly condemn the terror attacks in Afghanistan yesterday. They are an attack on Afghanistan's multicultural fabric. My thoughts are with the bereaved families. I pray that the injured recover soon. India stands ready to assist the Afghanistan government in this sad hour," he said.

A suicide bombing in Nangarhar province's Jalalabad city claimed lives of 19 people and injured 20 others.

A Sikh politician, who was planning to contest in the upcoming parliamentary elections in Afghanistan, was among the people killed in the incident.

The deceased, Avtar Singh Khalsa, was to contest for the single seat reserved for the Hindu and Sikh communities in Afghanistan.

The group of Sikhs were on their way to meet Afghan President Ashraf Ghani when the explosion happened.

Meanwhile, Punjab Chief Minister Captain Amarinder Singh also condemned the attack and called upon the global community to come together to fight against the "barbaric forces of terror."

Further, he extended help to the victims at the time of need.