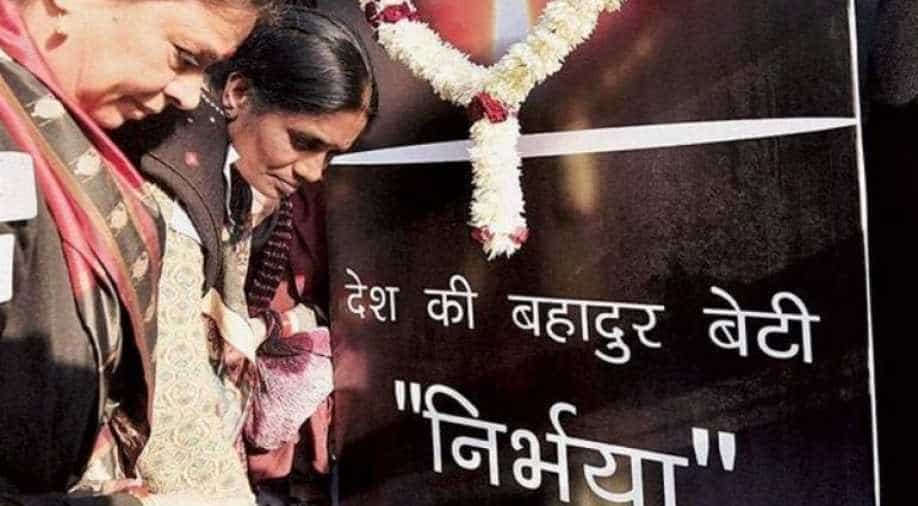 A Delhi court today issued a death warrant against all 4 convicts in the 2012 Delhi gangrape and murder case.

A Delhi court today issued a death warrant against all 4 convicts in the 2012 Delhi gangrape and murder case. The convicts will be hanged on January 22 at 7 am.

The court heard the plea of parents of 2012 Delhi gang-rape victim seeking to expedite the procedure to hang all four convicted in the case and also seeking issuance of death warrant against them.

It was informed by the lawyers of the convicts that they are in the process of filing the curative plea.

Yesterday, the court had dismissed an application filed by the father of one of the death-row convicts in the Nirbhaya rape case, who had questioned the credibility of the sole witness by claiming that he was "tutored" and sought the registration of FIR against him.

The court had on December 20 reserved the order on an application filed by Pawan Kumar Gupta`s father till today. The petition had stated that the girl's friend committed perjury for giving false testimony in the court.

Besides Pawan Kumar Gupta, three others - Akshay, Vinay, and Mukesh are facing the gallows in the case.

India is looking into US request for hydroxychloroquine