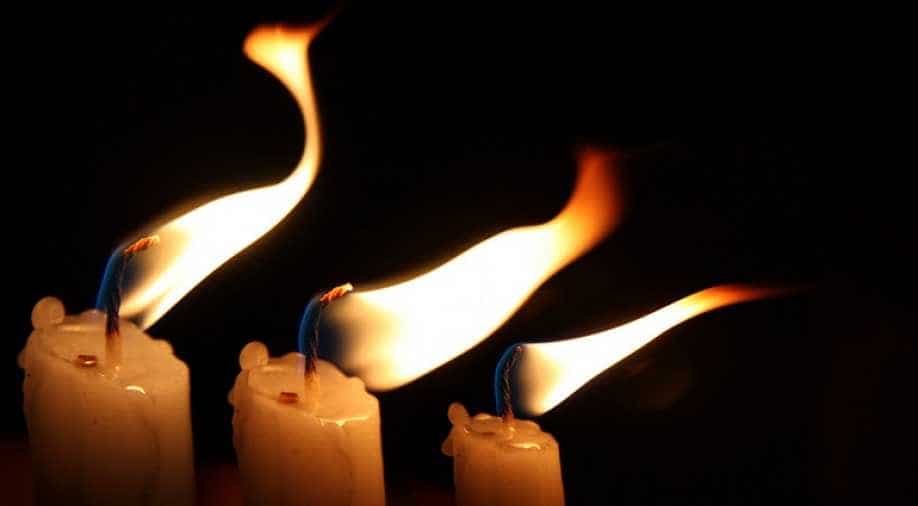 The court had on December 20 reserved the order on an application filed by Pawan Kumar Gupta`s father till today.

A Delhi court on Monday dismissed an application filed by the father of one of the death-row convicts in the Nirbhaya rape case, who had questioned the credibility of the sole witness by claiming that he was "tutored" and sought the registration of FIR against him.

The court had on December 20 reserved the order on an application filed by Pawan Kumar Gupta`s father till today. The petition had stated that the girl`s friend committed perjury for giving false testimony in the court.

It claimed that the boy accompanying Nirbhaya in the bus turned the case into a "media trial" by charging money from the news channels to give interviews."This calls for an independent investigation into the perjury committed by him. Being the sole witness, his testimony has strongly influenced the outcome of the case," the complaint stated.

Perjury relates to willfully making a misrepresentation under oath.

Earlier, Metropolitan Magistrate Sudhir Kumar Sirohi had said that the witnesses record statements "under oath and what they say outside the courtroom cannot raise a question on their credibility as a witness."Besides Pawan Kumar Gupta, three others - Akshay, Vinay, and Mukesh are facing the gallows in the case.