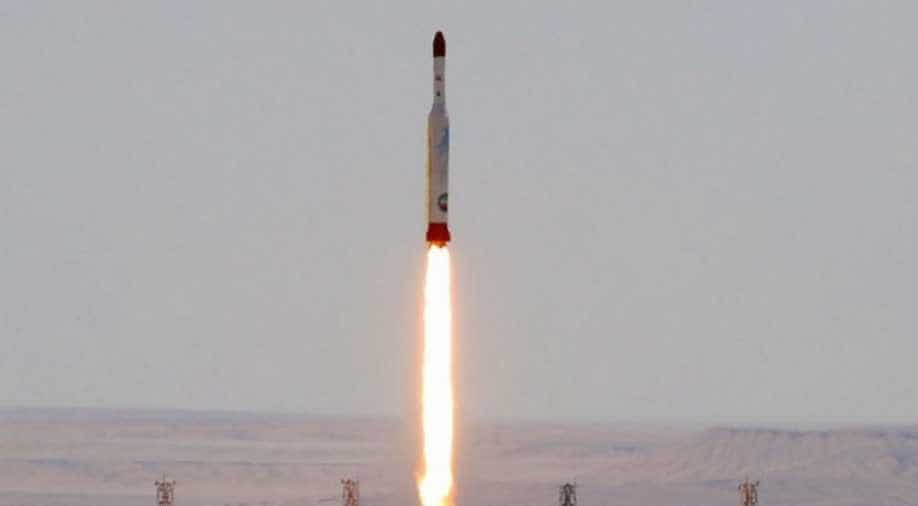 A Vietnamese woman suspected of assassinating the North Korean leader's half-brother accepted a lesser charge Monday and looks set to be freed soon, after her Indonesian co-accused was released last month.

The Indian Space Research Organisation (ISRO) is all set to launch PSLV-C45 from the Satish Dhawan Space Centre at around 9:30 am today.

Four terrorists belonging to the Lashkar-e-Taiba (LeT) were killed by security forces in Jammu and Kashmir on Monday. The terrorists were killed following an encounter in Lassipora area of Pulwama district.

Arab leaders said on Sunday they would seek a UN Security Council resolution against the US decision to recognize Israeli sovereignty over the Golan Heights and promised to support Palestinians in their bid for statehood.