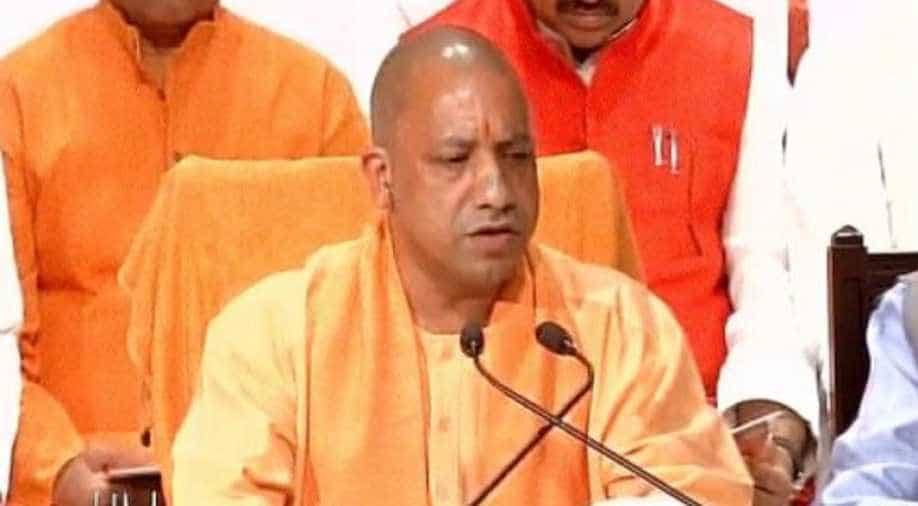 After the starkest warnings yet of the catastrophic threat posed by climate change, nations gathered in Poland on Sunday to chart a way for mankind to avert runaway global warming.

The COP24 climate summit comes at a crucial juncture in the battle to rein in the effects of our heating planet.

UN General Assembly president Maria Espinosa said mankind was "in danger of disappearing" if climate change was allowed to progress at its current rate.

AIMIM chief, Asaduddin Owaisi, on Sunday launched an attack on BJP asking if those who speak against the saffron party or its leadership will be asked to leave the country.

Owaisi's comments came as a reaction to Uttar Pradesh Chief Minister Yogi Adityanath's remark wherein he stated that Owaisi will have to flee the state if BJP comes to power in Telangana.

US President Donald Trump will grant North Korea's leader Kim Jong Un his wishes if he delivers on denuclearisation, the South Korean president said Sunday, following talks on the sidelines of the G20 summit.

As officials work to arrange a second meeting between Trump and Kim, South Korea's Moon Jae-in relayed a message to reporters given to him by the US president to pass on to the North's leader.

In an alleged statement, the Liberation Tigers of Tamil Eelam (LTTE) has claimed that they had 'no link' in the assassination of former Prime Minister Rajiv Gandhi in May 1991.

Australia's under-pressure government received a double blow Monday from the United Nations and a leading doctors' group over harsh treatment of refugees on off-shore island camps.

In an unusual broadside, a top official for the United Nations High Commissioner for Refugees accused "bureaucrats and politicians" of overruling doctors and putting lives at risk at camps on Nauru and Manus.