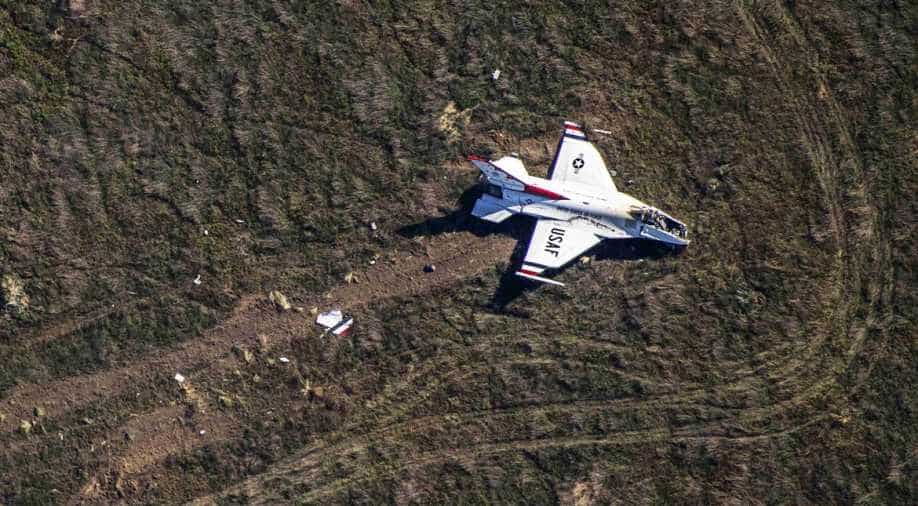 The United States is "seeking information" on whether Pakistan used US-built F-16 jets to down an Indian warplane, the US Embassy in Islamabad said on Sunday, which may violate the F-16 sale agreements between Washington and Pakistan.

Wing Commander Abhinandan Varthaman, who was held captive by the Pakistanis for two days after his jet was shot down in Pakistan-occupied Kashmir, has suffered injuries to his lower spine and rib.

The news agency ANI quoted sources as saying Abhinandan might have hurt his spine while ejecting from his MiG-21.

Russia says it will prevent US military intervention in Venezuela: TASS

Russia will do all possible to prevent a US military intervention in Venezuela, the TASS news agency quoted the speaker of Russia's upper house of parliament as saying on Sunday.

SpaceX's new Dragon capsule successfully docked on the International Space Station on Sunday, NASA and SpaceX confirmed during a live broadcast of the mission.

A Syrian jihadist group linked to Al-Qaeda killed 21 regime and allied forces Sunday near Idlib province, in one of the deadliest breaches of a six-month-old truce deal, a monitor said.