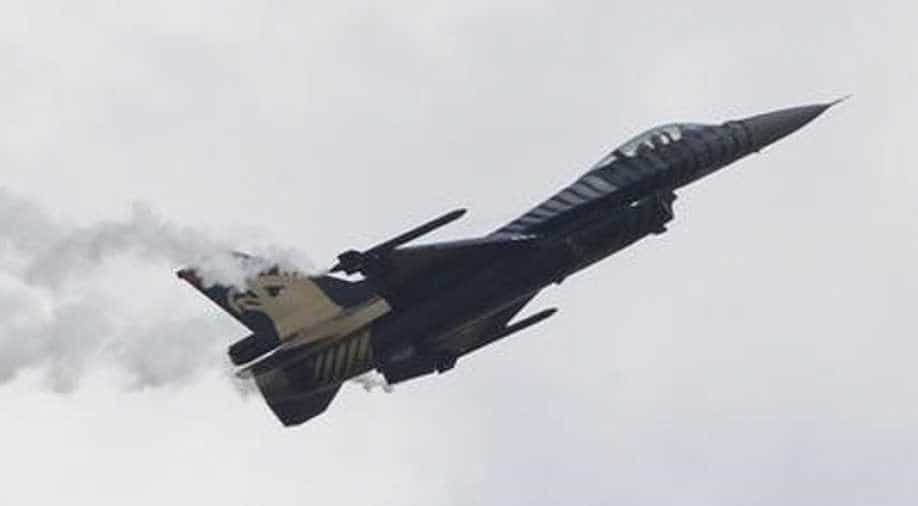 'We are aware of these reports and are seeking more information,' the US embassy in Islamabad said. Pakistan may have violated its sale agreement with Washington if it used the F-16s to shoot down Wing Commander Abhinandan Varthaman's MiG-21.

The United States is "seeking information" on whether Pakistan used US-built F-16 jets to down an Indian warplane, the US Embassy in Islamabad said on Sunday, which may violate the F-16 sale agreements between Washington and Pakistan.

Pakistan says it did not use F-16s in shooting down an Indian warplane when it crossed the Line of Control that acts as a de facto border in Kashmir. Islamabad says this was an act of self defence.

"We are aware of these reports and are seeking more information," a US Embassy spokesperson told Reuters. "We take all allegations of misuse of defense articles very seriously."

US often inserts restrictions on how its exported military hardware can be used through so-called end-user agreements.