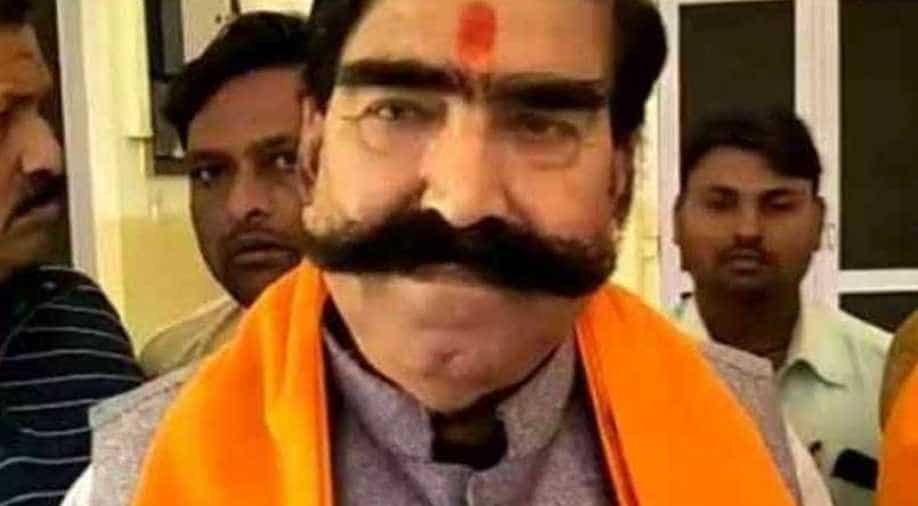 BJP MLA from Rajasthan Gyan Dev Ahuja raked up a controversy on Friday when he said Pandit Jawaharlal Nehru was not a pandit as he ate beef and pork.

Ahuja said, "Nehru was not a Pandit. One who ate beef and pork, cannot be a Pandit".

He further accused the Congress of contesting elections in the name of casteism.

Ahuja's comments came in response to the statements of Congress leader Sachin Pilot. Pilot had earlier said that Rahul had learnt to go to temples from his grandmother Indira Gandhi.

Ahuja also challenged that he would quit his post if his claims were proved wrong.

#WATCH: BJP MLA Gyan Dev Ahuja says, "Nehru was not a Pandit. One who ate beef and pork, cannot be a Pandit". (10.08.18) pic.twitter.com/faltELOAgr