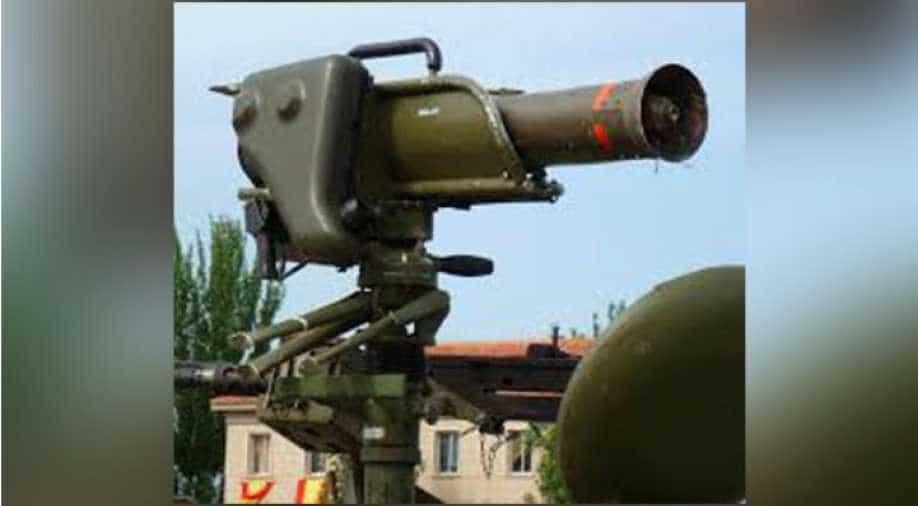 Milan-2 is a French second-generation ATGM, which is produced in India by Bharat Dynamics Limited with a range of over 2 km.

In a bid to provide more firepower to its infantry units against enemy tank regiments, the Indian Army is planning to buy more than 3,000 Milan 2T anti-tank guided missiles from France in a deal likely to be worth over Rs 1,000 crore.

"An Army proposal in this regard would come up for discussion at a high-level meeting of the Defence Ministry for buying more than 3,000 of the second-generation Milan 2T ATGMs which are license-produced by the Bharat Dynamics Limited (BDL) in partnership with a French firm," sources in the Defence Ministry told ANI.

Indian Army has a requirement of around 70,000 anti-tank guided missiles (ATGM) of various types and around 850 launchers of different types even as it is looking for third-generation ATGMs with a longer range than that of its existing Milan-2T and Konkurs ATGMs.

Sources said the procurement of Milan 2T ATGMs is likely to be the stopgap arrangement before the Army gets its homegrown third-generation ATGM which is undergoing trials.Milan-2 is a French second-generation (ATGM which is produced in India by Bharat Dynamics Limited (BDL) with a range of over 2 kilometres.

India had last year scrapped a programme to buy the Spike ATGM from Israel in view of the indigenous developments in this direction.

The DRDO has, so far, conducted two successful trials of the man-portable ATGMs.

During the NDA government tenure, several programmes for acquiring weapon systems from foreign vendors have been scrapped in favour of indigenous programmes.

In 2017, a Defence Acquisition Council meeting headed by the then Defence minister Arun Jaitley had favoured Akash surface to air missile over vendors from Israel and Sweden for supplying Short-Range Surface to Air Missile (SR-SAM) programme worth over Rs 18,000 crore.