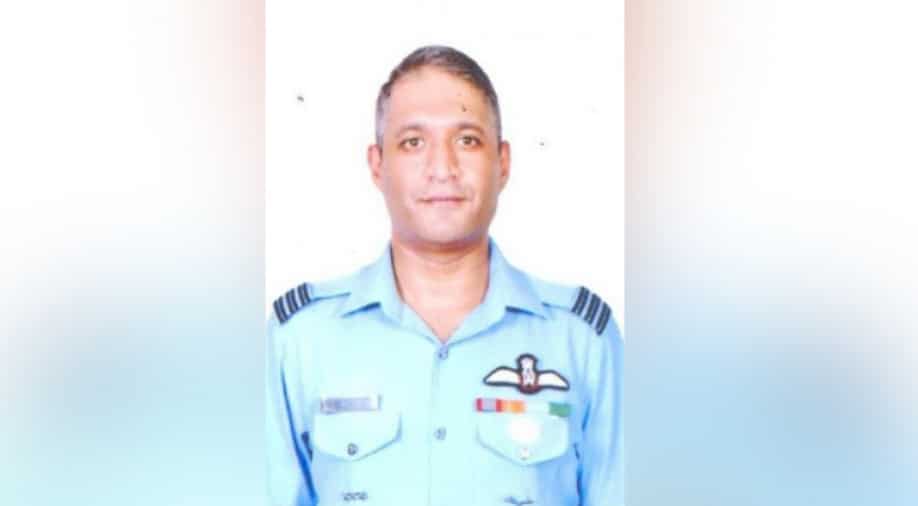 Group Captain Varun Singh is said to have sustained severe burn injuries and is being treated at the military hospital in Wellington, the Indian Air Force (IAF) said in a statement

The lone survivor of the IAF helicopter crash that killed India's top military officer, General Bipin Rawat, his wife, and 11 others, has been identified as Group Captain Varun Singh.

Group Captain Varun Singh is said to have sustained severe burn injuries and is being treated at the military hospital in Wellington, the Indian Air Force (IAF) said in a statement.

Singh was honoured with the Shaurya Chakra on this year’s Independence Day in August for his courage in handling the LCA Tejas fighter aircraft that was hit by major technical issues during a sortie last year.

He landed his Tejas fighter safely despite the mid-air emergency.

He is the directing staff of the Defence Services Staff College (DSSC) in Wellington in southern Tamil Nadu state.

The accident took place on Wednesday afternoon when General Rawat was heading to the DSSC in the Nilgiris district to address the faculty and student officers of the staff course.

The chopper comprised as many as four crew members, and nine passengers, including the CDS and his wife.

Condolence poured in from across the globe, with Prime Minister Narendra Modi expressing “anguish” over the traffic loss of the military officers.

“I am deeply anguished by the helicopter crash in Tamil Nadu in which we have lost Gen Bipin Rawat, his wife and other personnel of the Armed Forces. They served India with utmost diligence. My thoughts are with the bereaved families,” Modi tweeted.

Indian President Ram Nath Kovind said, "It’s deeply painful for me to learn of the loss of lives in the chopper crash. I join the fellow citizens in paying tributes to each of those who died while performing their duty. My heartfelt condolences to the bereaved families."

"I am shocked and anguished over the untimely demise of Gen. Bipin Rawat and his wife, Madhulika ji. The nation has lost one of its bravest sons. His four decades of selfless service to the motherland was marked by exceptional gallantry and heroism. My condolences to his family," President Kovind added.

The US Embassy and Consulates in India expressed their deepest condolences to the Rawat family and the families of those who perished in the tragic helicopter crash in Tamil Nadu.

''As India’s first Chief of Defence Staff, General Rawat spearheaded a historic period of transformation in the Indian military. He was a strong friend and partner of the United States, overseeing a major expansion of India’s defense cooperation with the US military,'' it said in a statement.

Chinese embassy and Taiwan’s foreign ministry, too, expressed their condolences to the Rawat family and the families of those who perished in the tragic helicopter crash.

The mortal remains of Rawat and his wife along with other Armed Forces personnel killed in the chopper crash are expected to arrive in the National Capital Delhi by Thursday evening, reports news agency ANI.