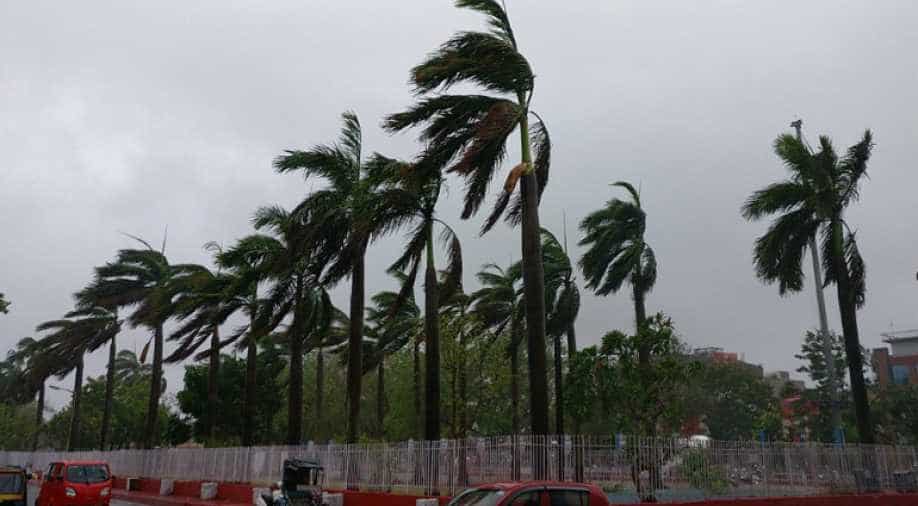 The weather station at Palam recorded a maximum of 38.4 degrees Celsius, the highest in the city.

Light rains and high-velocity winds barrelling through the national capital made way for pleasant weather on Saturday, the India Meteorological Department said.

The weather station at Palam recorded a maximum of 38.4 degrees Celsius, the highest in the city.

Humidity levels oscillated between 36 and 58 per cent.

According to the Central Pollution Control Board, the city's air quality index recorded at 4pm was 98, which falls in the satisfactory category.

The weatherman predicted a partly cloudy sky and thundery development on Sunday.

The maximum and minimum temperatures are expected to settle at 37 and 22 degrees Celsius, respectively.