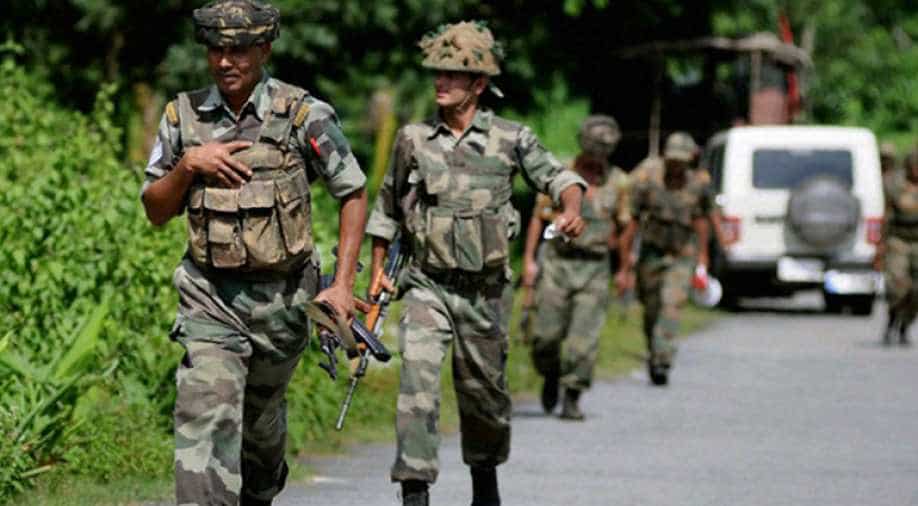 The militants fired at the Army building in Kalaroos area during the night. (Representative image) Photograph:( Zee News Network )

A senior officer said there was a possibility of four to six terrorists hiding in the area. “The Army is still busy in this operation and we have reports that these terrorists had infiltrated recently,” the officer said.

Operation is at controlling stage, searches are underway at some places. We have recovered arms & ammunition in large quantity, all those killed are foreign terrorists. Prima facie it appears they are related to LeT: SP Pani, IGP #Kashmir on Kupwara encounter. pic.twitter.com/1Va4bKzHsN

According to reports, the security forces are believed to be carrying out a massive door-to-door search in suspicion of more terrorists possibly hiding in the area.

The entire area surrounding the encounter site has been cordoned off after intelligence agencies warned of the possibility of more terrorists hiding in the dense forest area and waiting to strike at the opportune moment.