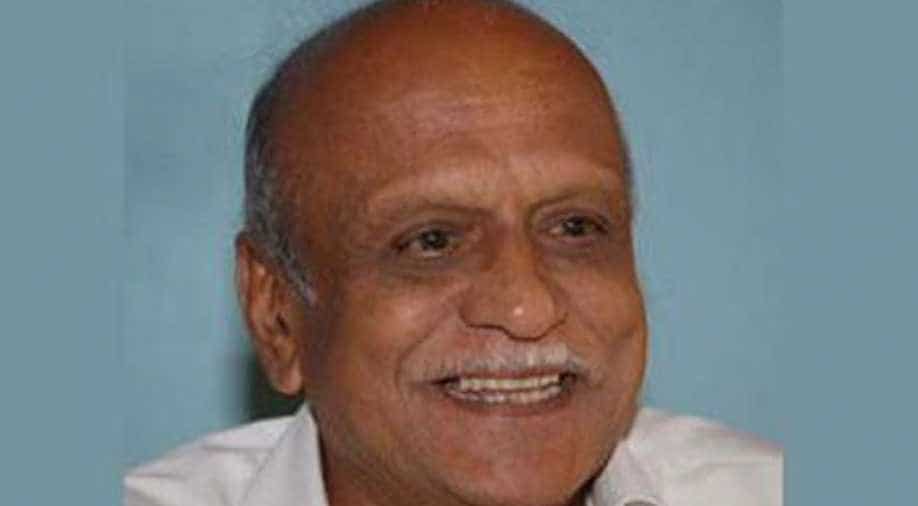 The Supreme court issued a notice seeking a response from the National Investigation Agency, Central Bureau of Investigation Maharashtra and Karnataka governments over a plea filed by Umadevi Kalburgi wife of M M Kulburgi, seeking special investigation team to probe the murder of her husband.

A bench comprising Chief Justice Dipak Misra and Justices A M Khanwilkar and DY Chandrachud was hearing the petition.

In her plea, she pointed out the similar pattern of the of murders of her husband rationalist MM Kulbargi and other rationalists, Govind Pansare and Narendra Dabholkar.

All three men were shot dead which was followed by the protest against right-wing groups in several states.

Dabholkar was shot by four bullets in his chest while Govind Pansare and his wife Uma Pansare were shot with five bullets.

In August of 2015, M M Kalburgi was shot dead by two unidentified men in Dharwad, Karnataka.

Kalburgi, the former Vice-Chancellor of Hampi University and a well-known scholar and epigraphist, was shot dead at his residence in Kalyan Nagar in Dharwad, Karnataka, on August 30, 2015.