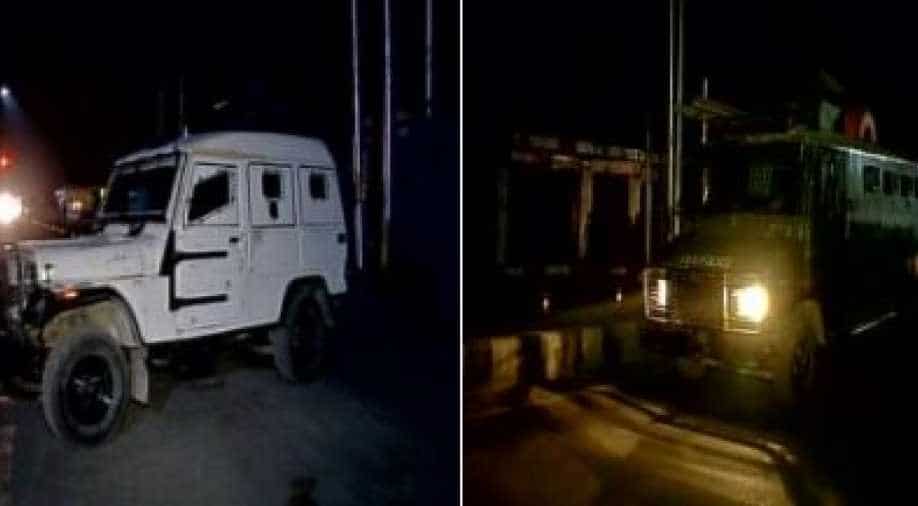 The attack took place in Sanat Nagar chowk in Srinagar.

"The area is being searched," he added.

The officer said there were no casualties on the CRPF side.

One terrorist has reportedly been injured.