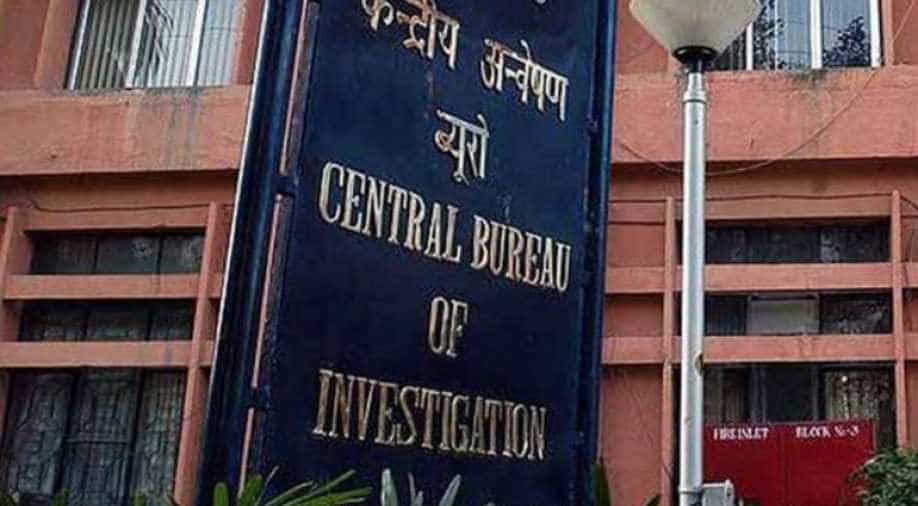 Earlier on October 22, the apex court granted bail to Chidambaram in alleged connection with the INX media case registered by the CBI.

The Central Bureau of Investigation (CBI) on Friday filed a review petition in the Supreme Court against its order of granting bail to senior Congress leader P Chidambaram in the INX media case.

Earlier on October 22, the apex court granted bail to Chidambaram in alleged connection with the INX media case registered by the CBI.

Granting bail to Chidambaram, the top court had noted that the charge sheet has been filed against Chidambaram and other co-accused on October 18, 2019, he is in custody from August 21, 2019, for about two months and the co-accused were already granted bail.

However, Chidambaram is still lodged at the Tihar jail and is currently in the custody of Enforcement Directorate (ED) in the INX Media case till October 30.

The ED which is probing the money laundering charges against the leader had arrested him on October 16, following which he was remanded in custody by a special court.