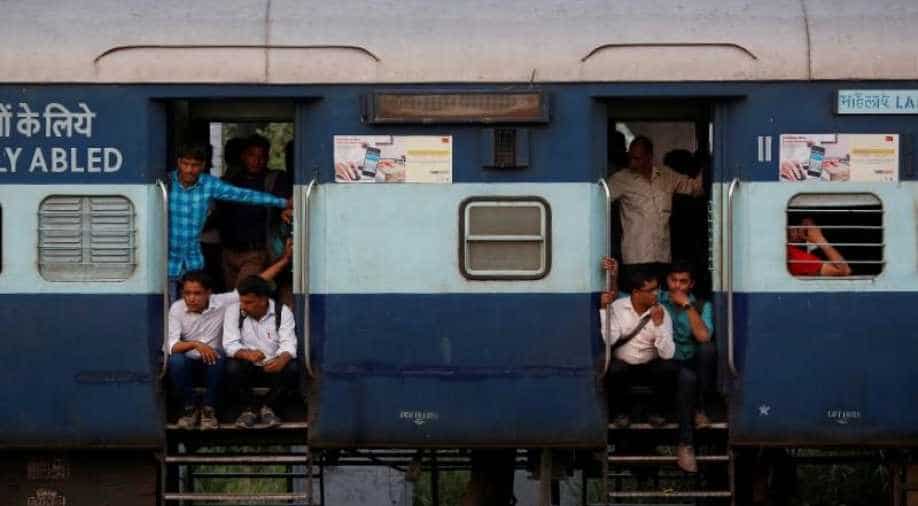 A gazette notification for IRMS was issued by the ministry on February 9. Photograph:( Reuters )

The railways has notified the Indian Railway Management System (IRMS) which will unify the eight existing services of the national transporter. A gazette notification for the same was issued by the ministry on February 9.

The reform proposed during the tenure of Piyush Goyal as railway minister created a lot of heartburn among certain sections of officers. The railways had clarified that the seniority of officers will not be affected.

It said that 27 posts of GMs have been upgraded to apex grade. It will be ensured that eligible officers of all the erstwhile services get the apex grade post of GM. In the approved cabinet note, it has been mentioned that only the officers of IRMS will be eligible to become the functional members and chairman/CEO of the railway board.

There will likely be an option for employees to opt out of IRMS.

"In pursuance of Cabinet's decision dated 24.12.2019, there shall be creation of a new Group 'A' Central service called Indian Railway Management Service (IRMS)," the notification stated.