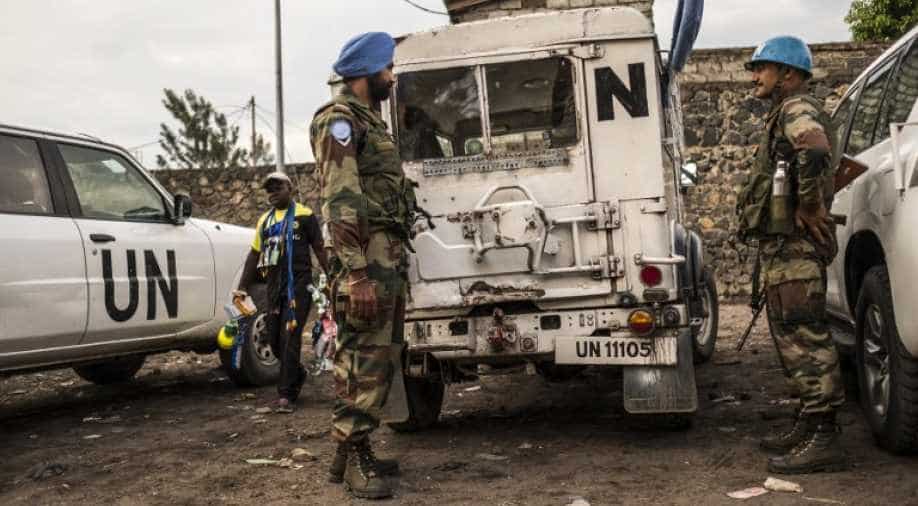 Indian peacekeepers serving with the UN Mission in South Sudan have been lauded for providing lifesaving medical supplies to prisoners in the country's Malakal city.

"This medicine will go a long way in helping the vulnerable people who are here, said Major General Paul Puk Kun, director of the correctional facility, adding that the donated drugs would also provide a buffer to cover their shortages.

A total of 32 cartons containing an assortment of multi-purpose drugs were handed over to the prison. The contribution was made possible by the proactive cooperation between the peacekeeping mission's Human Rights office and the hospital run by the Indian battalion, according to information on the UNMISS website.

Colonel Anupam Tuteja, in charge of the Indian health facility, said that he remains committed to supporting the prison population as much as possible.

Human Rights Officers who regularly visit the jail have noted that conditions have greatly improved, particularly related to health and cleanliness.

India is currently the largest contributor of peacekeepers to UNMISS with close to 2,400 military and police personnel deployed.