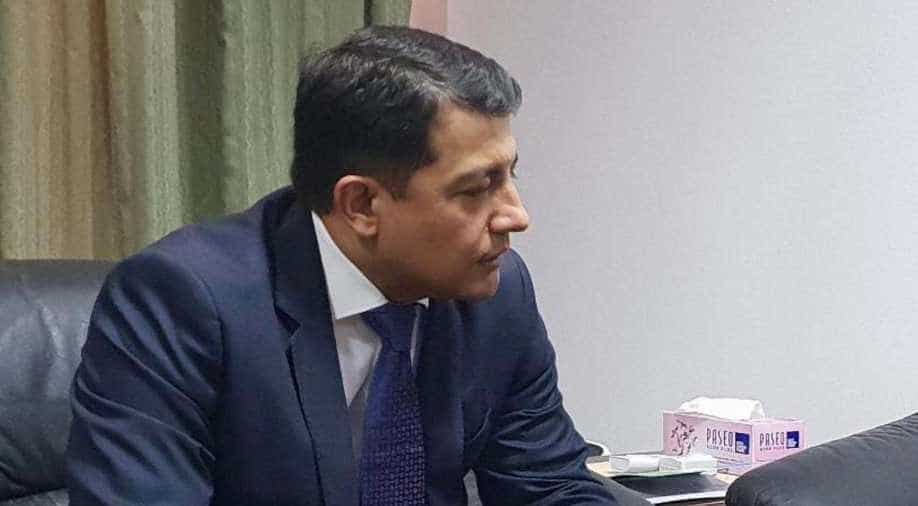 The doubly landlocked central Asian country has introduced many reforms in the past few years especially political reforms.

Indian election commission will be sending a team to observe the Uzbekistan parliamentary election on December 22. India has been sending observers in elections in the neighbourhood and had recently sent observers in Sri Lankan Presidential elections.

The doubly landlocked central Asian country has introduced many reforms in the past few years especially political reforms.

Speaking to WION, Uzbek envoy to India, Farhod Arziev said, "For the past three years unprecedented reform processes have been underway in Uzbekistan. In the beginning of 2017 under the initiative of President of Uzbekistan, his excellency Shavkat Mirziyoyev new national Development Strategy of Uzbekistan was adopted. The Strategy has been consistently put into action since then."

"No doubt that the upcoming parliamentary elections will play a significant role in further deepening the democratic reforms in our society, further increasing the role of the parliament," he added.

20 million people will participate in the elections, including two million youth who will vote for the first time. Nearly 10,000 ballot boxes will be used in 150 separate constituencies.

Uzbek citizens, who are temporarily or permanently living abroad, can cast their votes at the missions. A voting station at the Embassy of Uzbekistan in India for the citizens of Uzbekistan will be set up.