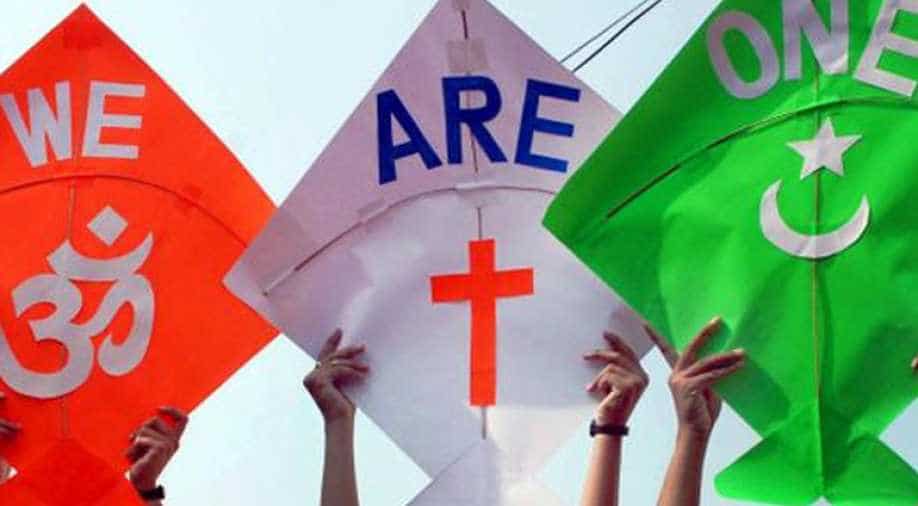 The USCIRF is currently headed by Tibetan-American Tenzin Dorjee.

An Indian-American woman lawyer on Thursday was appointed to a top post in a US organisation, which advocates religious freedom.

Anurima Bhargava, a civil rights lawyer, has been appointed as a Commissioner to the US Commission for International Religious Freedom (USCIRF), an independent, bipartisan federal government entity established by the US Congress to monitor, analyse and report on threats to religious freedom abroad.

Born and raised in Chicago, Bhargava is currently the founder and president of the Anthem of Us, which describes itself as "a strategic advisory firm that works with educational institutions and corporations to promote dignity and justice for all".

She has an extensive experience in various roles advocating for members of under-represented communities, including at the US Department of Justice and the NAACP Legal Defense and Educational Fund (LDF).

The USCIRF is currently headed by Tibetan-American Tenzin Dorjee.

"With an impressive background and a demonstrated commitment to advocating for members of minority communities in the United States and abroad, Anurima Bhargava brings an important new perspective that will enhance the work of the Commission, especially on democratic India, with whom the United States has a long and proud relationship," he said.

In addition to her work at the Department of Justice and the LDF, Bhargava served as a fellow at the Open Society Foundations and at the Harvard University.

Before attending law school, Bhargava worked in India assisting women elected to local government. She has been a member of the Truman National Security Project and the Council on Foreign Relations.