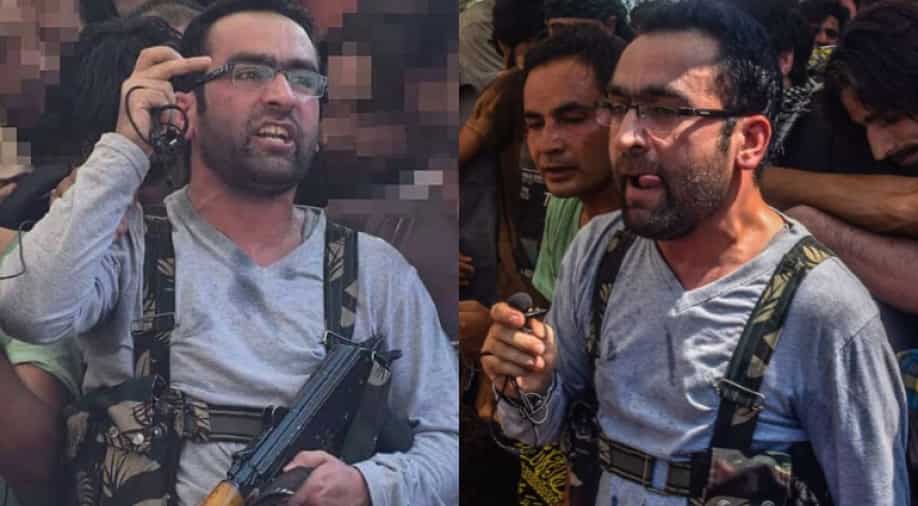 Naikoo, Kashmir's most wanted terrorist and Hizbul chief was trapped late on Tuesday in his native Beighpora village in Jammu and Kashmir's Pulwama district.

The Indian army on Wednesday killed the top commander of Pakistan-supported terrorist group Hizb-ul-Mujahideen Riyaz Naikoo and another terrorist in Beighpur area of Jammu and Kashmir’s Pulwama district.

The gun-battle began at 9 am when the security forces launched a search operation following an intelligence input.

The entire area has been cordoned off and combing operating are underway. Mobile and internet services reportedly have been suspended in the area.

With this, the security forces also avenged the martyrdom of five soldiers in Kupwara district on May 3.

Naikoo, Kashmir's most wanted terrorist and top Hizbul commander was trapped late on Tuesday in his native Beighpora village in Jammu and Kashmir's Pulwama district.

Hizb-ul-Mujahideen is a terrorist group who is often linked to the Pakistani intelligence services, and whose stated intention is "merging Jammu and Kashmir with Pakistan".

The mobile internet has been suspended as a precautionary measure, they said. The gunfight started between militants and security forces in the Beighpora area of Pulwama district in south Kashmir, a police spokesman said.

"Police last night launched an operation on a specific input at Beighpora. Senior officers are monitoring it since last night," he said.