WhatsApp to discontinue services for several smartphones from 2018 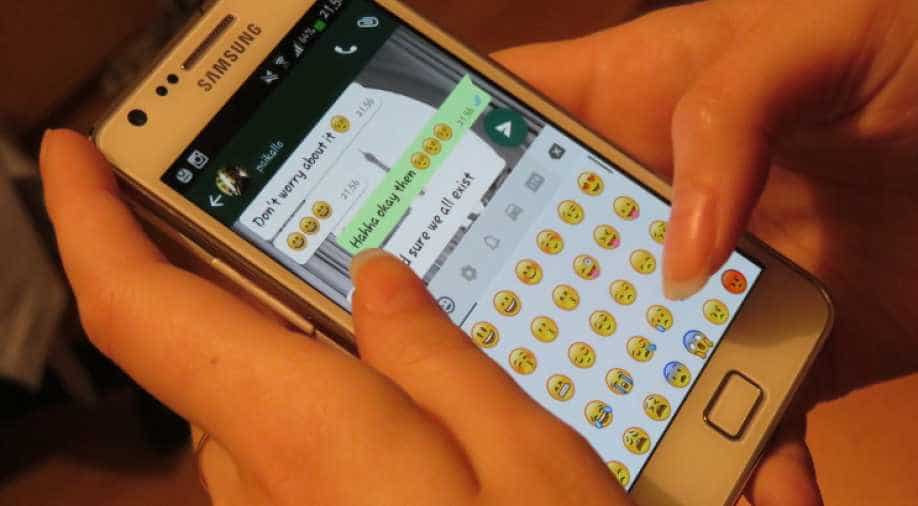 WhatsApp will stop working for a number of smartphones in the new year 2018.

The messaging app has ended updates for a number of smartphones.

The communication app will stop functioning on Blackberry OS, Blackberry 10 and other outdated platforms after the end of this year.

The feature will also not work on Windows Phone 8.0 and iPhone 7.

Although Nokia S40 handset had got an extension for using the messaging app last year, the Facebook-owned giant has withdrawn its support from the handset for the coming year.

Devices running on older version of Android 2.3.7(Gingerbread) will have access to the messaging app until February 1, 2020.

The messaging app had withdrawn its access from Nokia Symbian S60 in June 2017.