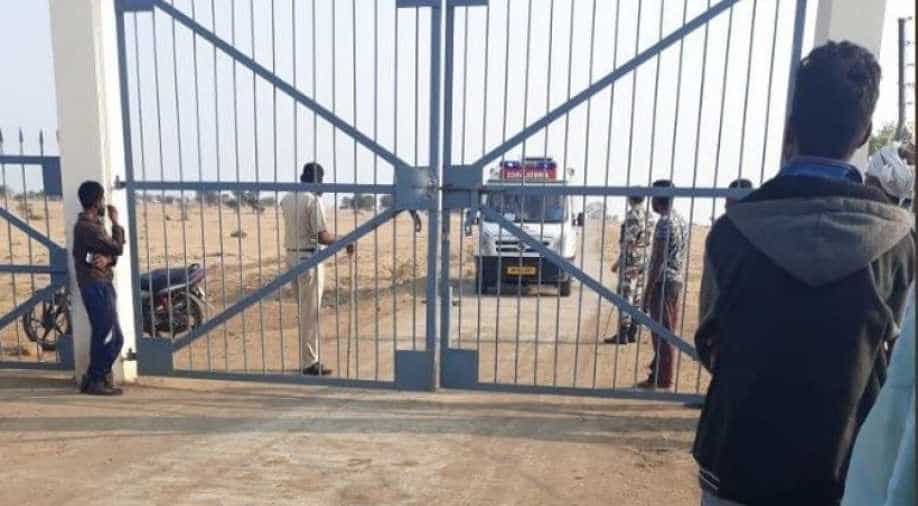 According to news agency ANI, the incident happened in a military firing range area of Wardha

Six people have been killed and several injured in an explosion near the Pulgaon army depot in Maharashtra's Wardha.

According to news agency ANI, the incident happened in a military firing range area of Wardha.

The blast occurred at 7 am today morning at the Army depot while unloading ammunition of 23mm at the demolition ground at the CAD, Pulgaon.

The demolition ground was given to Ordnance Factory, Khamaria for their demolition activities. The blast occurred during the disposal process.

In May 2016, at least 16 Defence personnel, including two Army officers, were killed in a massive fire that broke out at one of Asia’s biggest ammunition depot in Pulgaon, Wardha.

The depot houses the largest stockpile of weapons in the country.