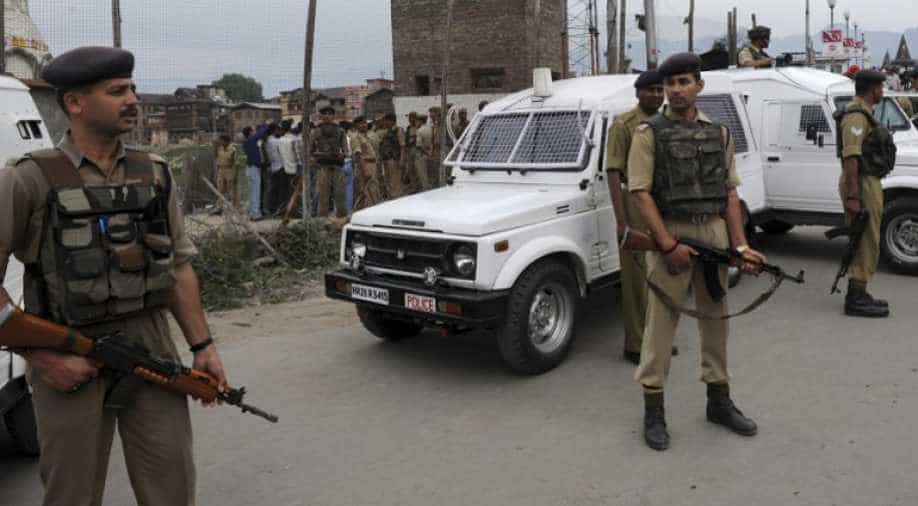 Eight people including four paramilitary Central Reserve Police Force (CRPF) troopers and an equal number of civilians were injured on Saturday in four grenade attacks carried out by the militants.

Peace in summer capital Srinagar was torn by these explosions as the militant outfit, Jaish-e-Muhammad (JeM) owned responsibility for these attacks.

In the first attack, militants lobbed a grenade towards a security forces patrol party in Fatehkadal area of Srinagar, they said.

Three CRPF personnel and a woman were injured in the explosion, they said.

The injured were taken to a nearby hospital, where their condition is stated to be stable.

In the second attack, militants targeted a CRPF vehicle in Budshah Chowk area near the city centre here, injuring a jawan and a civilian, the police said.

The third grenade attack took place in Magarmal Bagh area of the city, they said.

The fourth grenade attack has taken place in Mominabad-Batamaloo area.

However, there was no damage due to the explosion there.

There have been at least six grenade attacks in Kashmir valley, including one at the residence of ruling PDP MLA Mushtaq Shah, since yesterday.