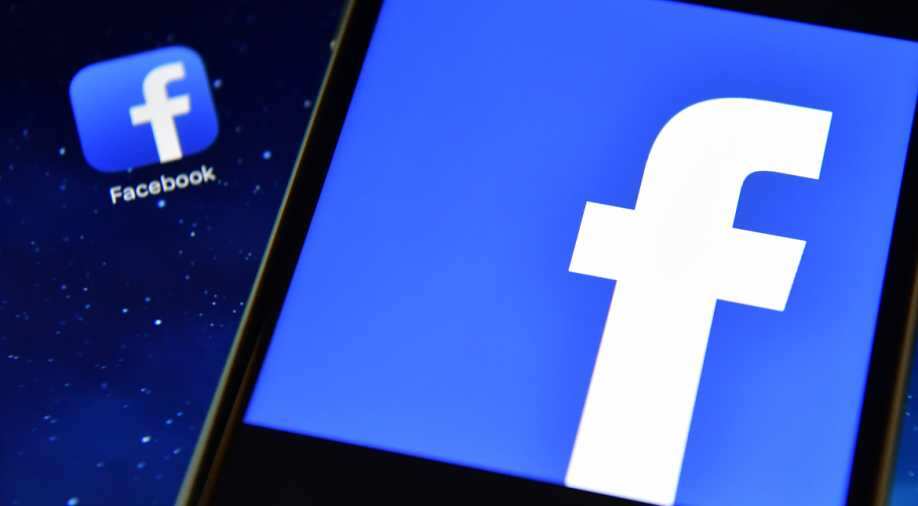 Facebook will work with eight news organisations o minimise the risk that false news appeared on its platform. Photograph:( Getty )

The moves are part of Facebook's attempts to reshape its public image which took a beating last year after a privacy scandal involving British data consultancy Cambridge Analytica.

Facebook Inc is toughening up the rules governing political advertisements in India to create more transparency ahead of the country's general elections due before May, the social media giant said late on Thursday.

Users will see political advertisements with "published by" and "paid by" disclaimers, the Menlo Park, California-headquartered company said in a statement.

The move comes weeks after Facebook told it would extend some of its political advertising rules and tools for curbing election interference to India, Nigeria, Ukraine and the European Union before significant votes in these places in the next few months.

Users will be able to access a library that allows them to search and find out more about political advertisements such as how much is spent on them and the demographics of advertising views, Facebook said.

People will soon also be able to see country locations of users who manage Facebook pages that carry political ads.

"By increasing transparency around ads and pages on Facebook, we hope to increase accountability for advertisers, help people assess the content they're seeing and prevent future abuse in elections," Facebook said.

The moves are part of Facebook's attempts to reshape its public image which took a beating last year after a privacy scandal involving British data consultancy Cambridge Analytica.

The company has also faced intense pressure from India, one of the world's biggest Internet markets, to curb the spread of misinformation through its WhatsApp messenger that has lead to a spate of killings.

Facebook said it is also making it tougher to run a page using a fake account by introducing two-factor authentication and by asking for page administrators' primary country location.

In the past few years, Facebook has effectively been used globally by politicians and their adversaries to distribute fake news and other propaganda.

Ads on Facebook can widen the reach of such material, but some of those influence efforts may violate election rules and the company's policies. Under intense global public scrutiny, Facebook last year introduced several initiatives to increase oversight of political ads.